T-Mobile Arena was the hub for Swedish goaltending Sunday night, with Robin Lehner starting for the Golden Knights and Jacob Markstrom in the crease for the Calgary Flames.

These two squaring off was a preview of what Sweden could expect in net for the upcoming Beijing Olympics — well, until Lehner said he would not be going.

Lehner said after Vegas’ 3-2 victory that he has withdrawn from consideration for Sweden’s Olympic team, citing “health reasons” and a discussion with his doctors and agents.

Lehner and Markstrom were virtual locks to be the two goalies for a Sweden team expected to compete for gold, and his announcement took many by surprise.

“I’d rather it come from me than anyone else,” Lehner said. “Me and my psychiatrist decided with agents that I’m not going to go, and I wish them all the best.”

Lehner and Markstrom have been not just the best Swedish goalies in the league this year, but among the best in the NHL, period.

Markstrom entered the night second in the league with a .939 save percentage for the Pacific Division-leading Flames, while Lehner has helped keep Vegas afloat through its early-season injury woes as one of the best in the league in stopping shots relative to expected goals.

Lehner made 24 saves to get the better of his countrymate Sunday, and turned serious when asked a playful question about whether he thinks his victory gave him a leg up in the starter’s net in Beijing.

Lehner has never represented Sweden in the Olympics, but has several times at various youth levels, including the prestigious World Junior Championships in 2011. He was just becoming a full-time player at 23 during the Sochi Games in 2014, and was not picked for the World Cup of Hockey in 2016.

In both cases, Swedish legend and future Hockey Hall of Famer Henrik Lundqvist played most of the games.

Lehner didn’t expand on his reasoning for pulling out, but the ongoing COVID-19 pandemic is casting a shadow over the Games in two months’ time. Reports throughout the league suggest many are starting to grow wary of potentially entering virus protocols while in China, which could cause a logistical nightmare for quarantine and return travel.

Players included participation in both the 2022 and 2026 Olympics in the Collective Bargaining Agreement that was revised last year after NHL players did not go to PyeongChang in 2018. Olympic participation is understood to be a priority of the players, while team owners are less keen on loaning their players to national teams.

The NHL and the players’ association face a Jan. 10 deadline to decide if they are going to send league players to the Olympics. In 2018, teams used national players from overseas league, North American minor leagues and even a few American colleges.

“As players we are very proud to represent our country, whether that’s World Junior, under-18s, World Championships and the biggest stage of all, which is the Olympics,” Vegas captain and Team Canada hopeful Mark Stone said last week. “So I think it would be disappointing if we had to pull out.”

Lehner was one of several Golden Knights expected to garner consideration for their relative Olympic teams, including Swedish center William Karlsson, who played Sunday for the first time in 15 games after breaking his foot in late October.

Vegas coach Pete DeBoer, who was named an assistant for Team Canada, said he found out recently about Lehner’s decision, and respected his personal choice. He’s believed to be the first high-profile NHL player to opt out of the Olympics.

“I know it was a decision he was weighing. I’m sure there’s a lot of factors that went into it,” DeBoer said. “I think it’s a very personal decision and every guy that has that opportunity has to weigh the opportunity of playing in the Olympics — you dream about that — with everything else that goes into that thought: family and health and the situation over there and all that stuff.

“I think it’s real personal for everybody, and I know I’m getting the opportunity to go and I’d swim over there if I get a chance to go. That’s my opinion.” 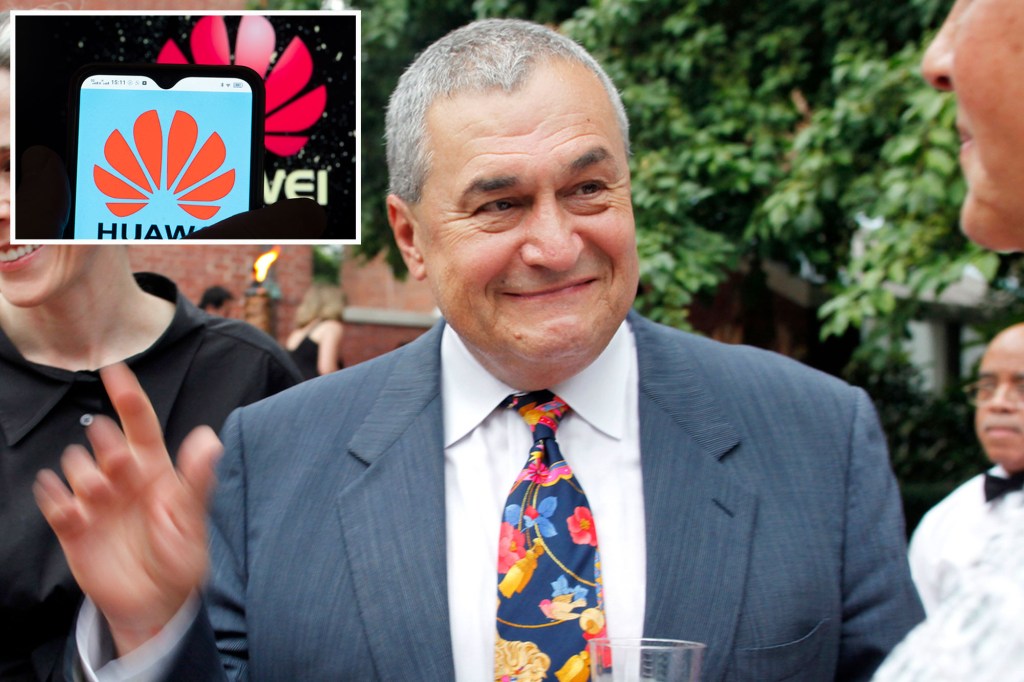