Gov. Gretchen Whitmer believes those bans are unconstitutional and unenforceable. She still plans to sign it, but first her legal staff will “fix the pieces that aren’t” constitutional, she said.

Mask mandates have been a flashpoint nationally and in Michigan, spurring debate, protests, and violence, including against one county health director who said he nearly was run off the road after he issued a mask mandate.

Tensions are high between those who want their children to be protected against COVID in school and those who believe masks are unnecessary.

As passed, the budget prohibits local health departments from enforcing “any orders or other directives that require an individual in this state who is under the age of 18 to wear a mask or face covering.”

It also prohibits agencies from requiring employees and customers to be vaccinated.

Education administrators hope those provisions are stripped from the bill.

“Our schools have worked closely with their local health departments to get the best possible guidance to keep kids safe and learning in person,” said Robert McCann, executive director of the K-12 Alliance of Michigan, which represents districts in the state’s five most populous counties. “Anything that would jeopardize that is unhelpful.”

Many districts and health departments nationally and across the state have issued school mask mandates.

The budget passage came as Michigan’s COVID-19 death total surpassed 22,000 and the weekly number of new reported cases topped 3,200 for the first time since April.

Whitmer and Republican legislative leaders hammered out the budget agreement earlier this week but the governor did not agree on all provisions.

“Throughout the budget process the governor was clear that she would uphold the public health protocols that are in place and wouldn’t prohibit businesses or local health departments or schools from using the tools they have to prevent the spread of COVID-19,” Whitmer spokesman Bobby Leddy said.

The governor dropped the statewide mask mandate three months ago when there were about 150 new COVID cases per week reported in Michigan. As cases rose again, she declined to order a new school mandate despite the urging of Dr. Joneigh Khaldun, the state’s top medical officer. 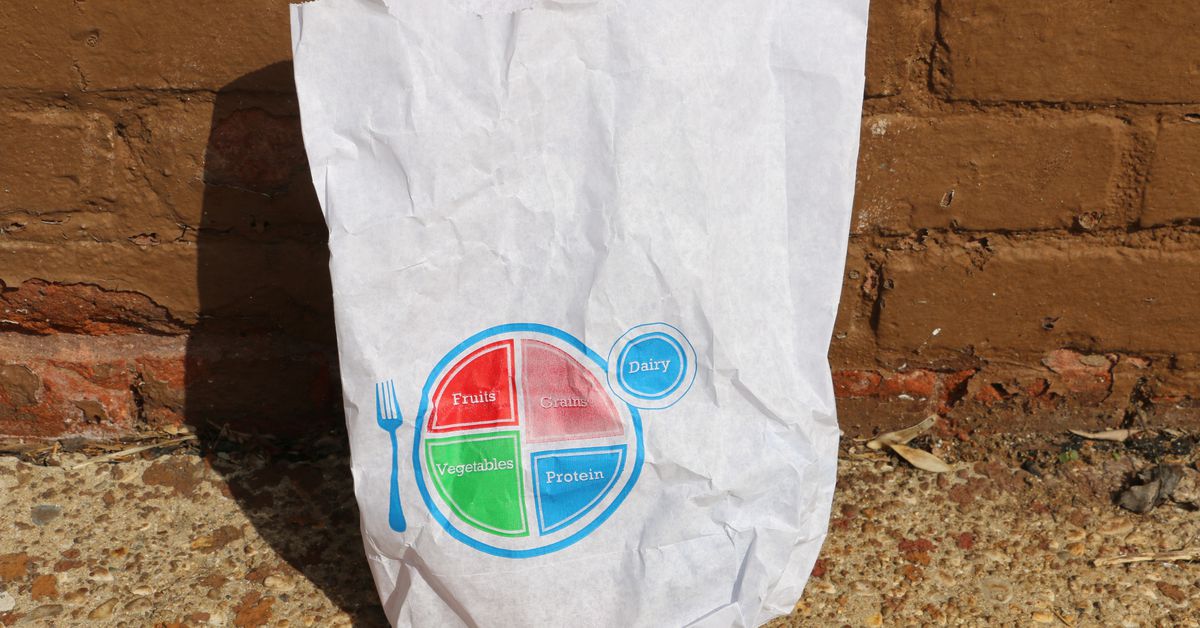 Tell us: Has COVID-19 impacted what’s offered for lunch at your school? 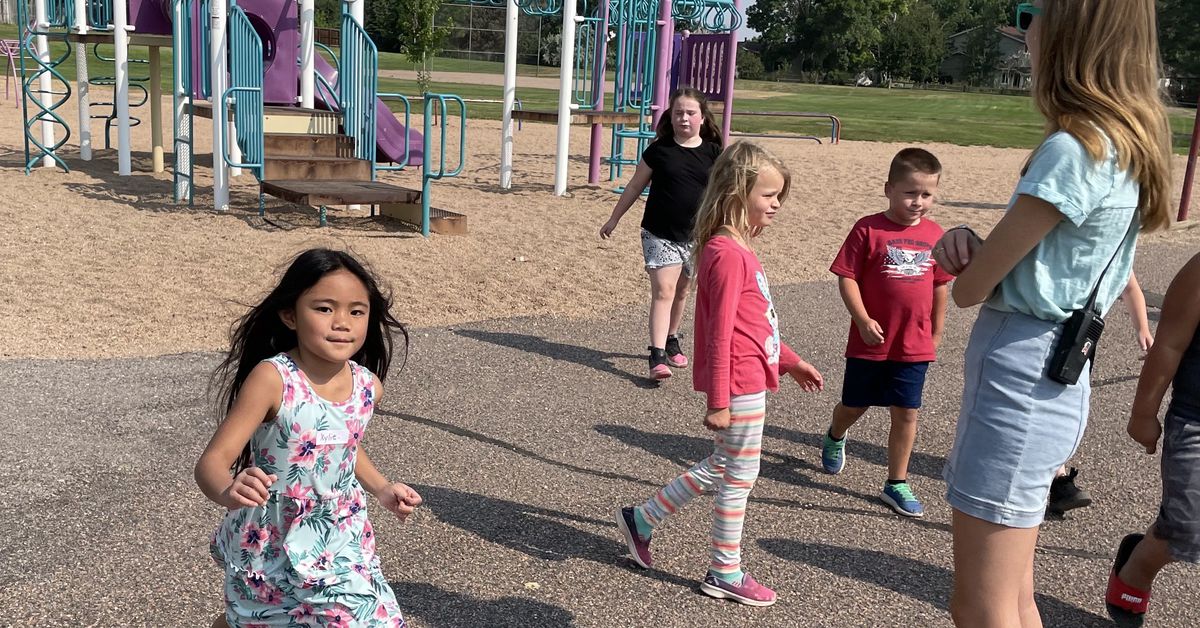