CEO Pedro Martinez on Tuesday said the program will give unvaccinated students exposed to COVID-19 the option of regimented testing to stay on campus and minimize the overall number of students being quarantined.

The district will first start at a yet to be named elementary school before expanding the testing program to other campuses throughout the academic year, Martinez said. The school will be selected from a short list of interested elementary schools once a case is identified, officials said.

“We are starting small with our test-to-stay,” Martinez said. “We are planning for the long term so we keep building it up.”

As of Monday, 4,877 students and 185 staff were quarantined, according to the district’s latest figures. Currently, Chicago requires unvaccinated students to quarantine for 10 days after known exposure to someone who has tested positive for COVID. Under CPS policy, that is defined as being within 6 feet of a person with COVID for 15 minutes or more, with or without a mask.

The test-to-stay pilot comes amid an uptick in COVID-19 cases across the city, as well as the emergence of the new omicron variant, which has added new urgency to the fight against COVID.

Arwady said it was “critical” for people to get vaccinated or get their boosters.

Even with the new test-to-stay program, the district has made little progress in getting families to sign students up for the school-based testing months into school reopening. Only about 9% of the district’s student body, or about 31,100 students, had enrolled in the testing program across Chicago Public Schools as of Nov. 1, according to public records.

The majority of Chicago schools have fewer than 10 percent of students signed up for the district’s school-based COVID testing. Most of these campuses are on the South and West Sides that are also among the hardest hit by the ongoing pandemic.

Some parents told Chalkbeat the district’s opt-in forms were convoluted and said the district had not communicated clearly about the program.

Chicago schools’ decision to revisit quarantine rules comes as younger students are receiving the pediatric COVID vaccine, which was rolled out in early November.

Vaccinated students aren’t required to quarantine after an exposure unless they show symptoms, officials said.

Chicago’s pilot is in line with guidance from the Illinois State Board of Education, which issued earlier this fall a “Test-to-Stay” protocol that gives districts some flexibility to relax quarantine rules when thorough testing programs are in place. Under the policy, students in close contact with someone who has tested positive for COVID-19 can return to campus without a quarantine period if they are tested regularly and present a negative test before returning to school and adhere to rules around mask wearing and social distancing.

Under the state guidance updated in September, students must be tested by districts on days one, three, five, and seven following exposure to stay in classes.

As part of the CPS pilot, district officials said they will provide more communication so families understand the process. Chicago Public Schools will take lessons learned at the pilot school as they expand the program, officials said. 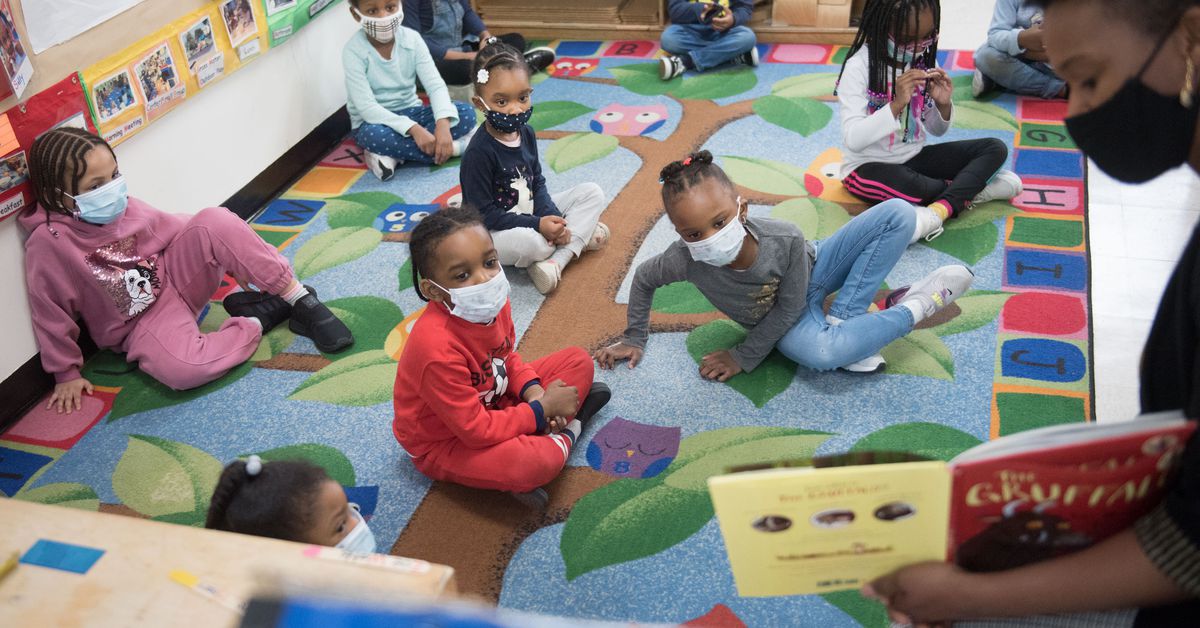