According to the 2021 Studyportals Student Satisfaction Report, Austria, Estonia, Hungary and Italy rounded out the top five countries.

While student experience ratings remain high globally, Studyportals noted that the average student satisfaction score was down 3.56% in comparison to 2019.

The UK was ranked top English-speaking study destination at position seven (behind Czech Republic at six).

The other ‘big four’ English-speaking destination included Australia at 10, the US at 15 and Canada at 21.

In the 108,000 reviews written by students, study experiences are rated from one to five by assessing their satisfaction in: overall satisfaction, student-teacher interactions, admission process, student diversity, quality of student life, and career development.

“The overall average score is 4.1 out of five – very high satisfaction,” said Edwin van Rest, CEO and founder of Studyportals. “This is a great compliment to the international education industry.”

“It’s a movement to put students at the heart of the higher education sector. Like all good social movements, this one is disrupting the status quo. It’s a step-change – and a long overdue one that is putting student experience at the centre of what universities are about.”

“These awards are particularly important to me because they’re based on student evaluations,” said Kühne Logistics University president Thomas Strothotte. “This fits perfectly with our ambition to always have an open ear for the ideas, wishes and concerns of our students.”

Austria’s University of Klagenfurt was first for Covid-19 Crisis Management.

In the UK, European School of Economics was recognised for Quality of Student Life, University of Sussex Student Diversity and University of Essex Online for Online Classroom Experience.

For Sussex, the award is “a ringing endorsement of the university’s status as a leading global player in internationalisation and diversity”, said Richard Follett, deputy pro vice chancellor and associate vice president (International).

“It is reflective of a Sussex community that believes passionately in maximising the experiences of and opportunities for all our staff and students and in having a truly international perspective,” he said.

Studyportals has been looking actively at student satisfaction for the past eight years, Carmen Neghina, education intelligence specialist at the company highlighted.

“We know that students are overall happy with their study experience,” she said.

But compared to 2019 findings, as well as overall satisfaction being lower students were also less satisfied by their experience of career development, unlike student-teacher interactions, admission process, student diversity and quality of student life which were all rated higher.

“Maybe it does not come as a surprising, but this year student satisfaction has been slightly decreasing,” Neghina added. “But it has also been a tremendously challenging year for higher education as a whole, for students who have had to study at home, for universities which have had to close their campuses.” 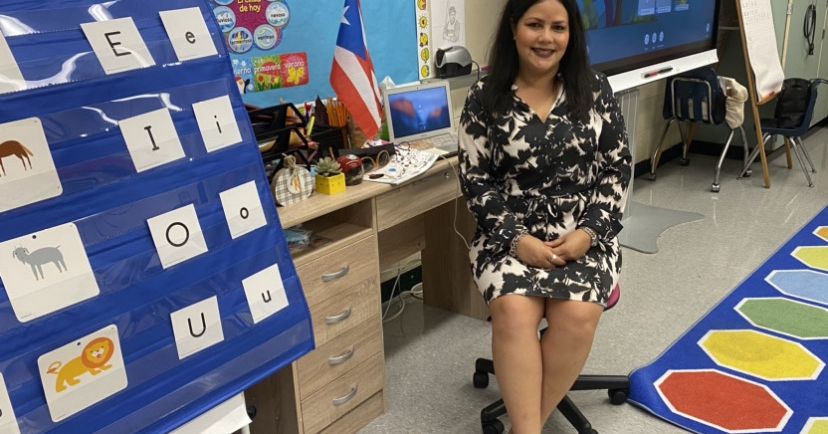 For many of her students, this year is their first school experience 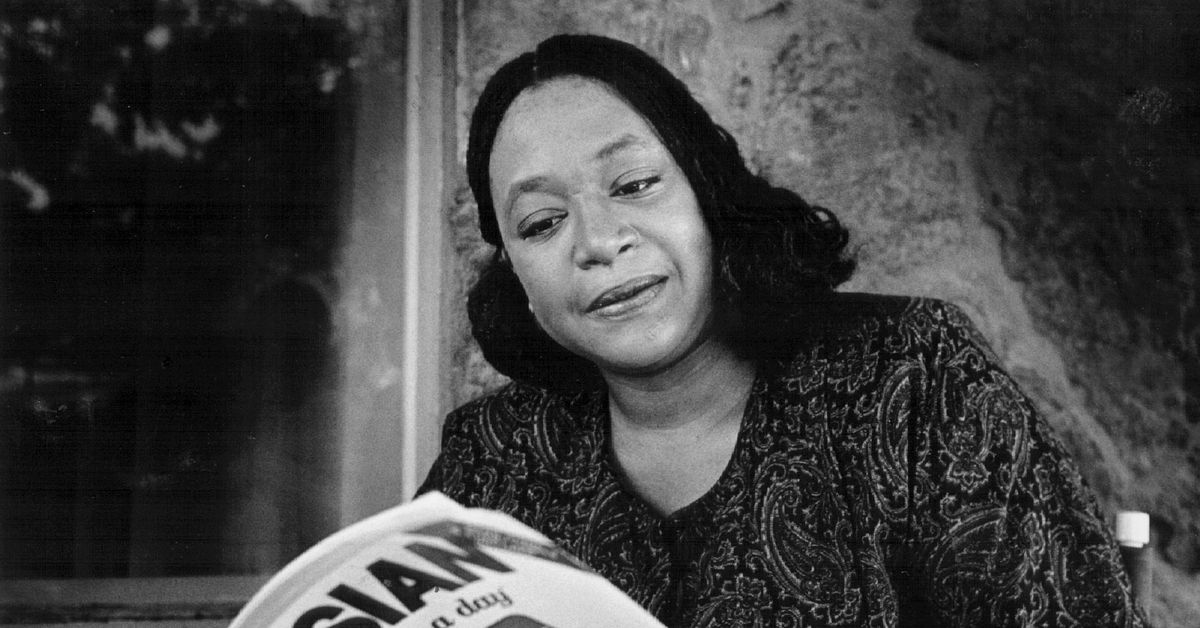 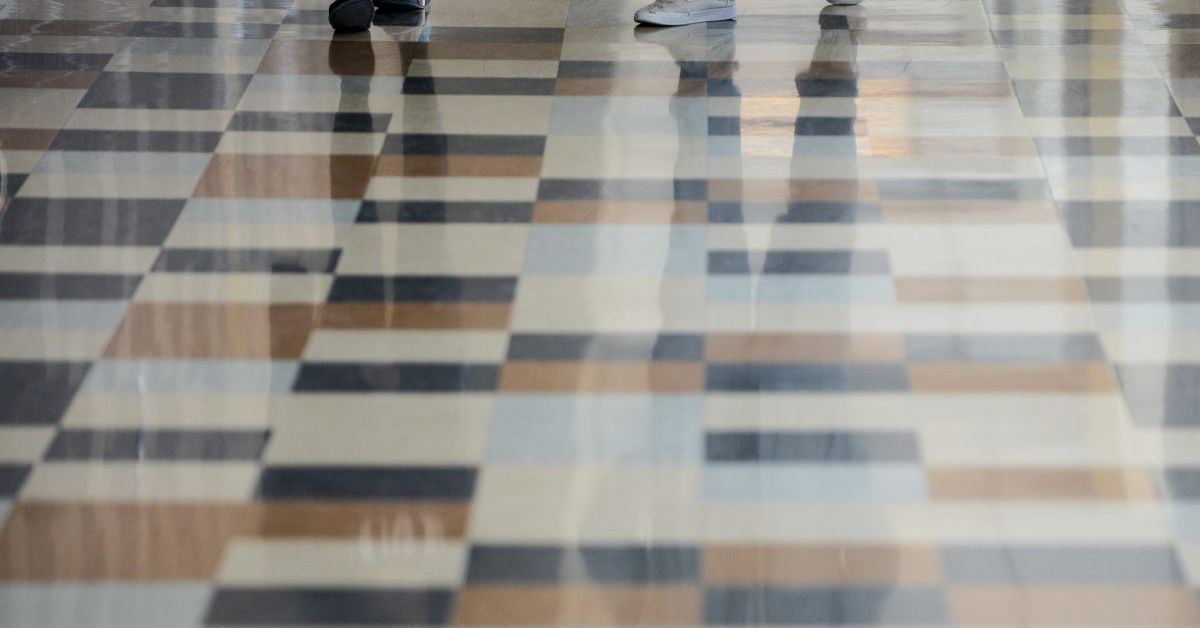 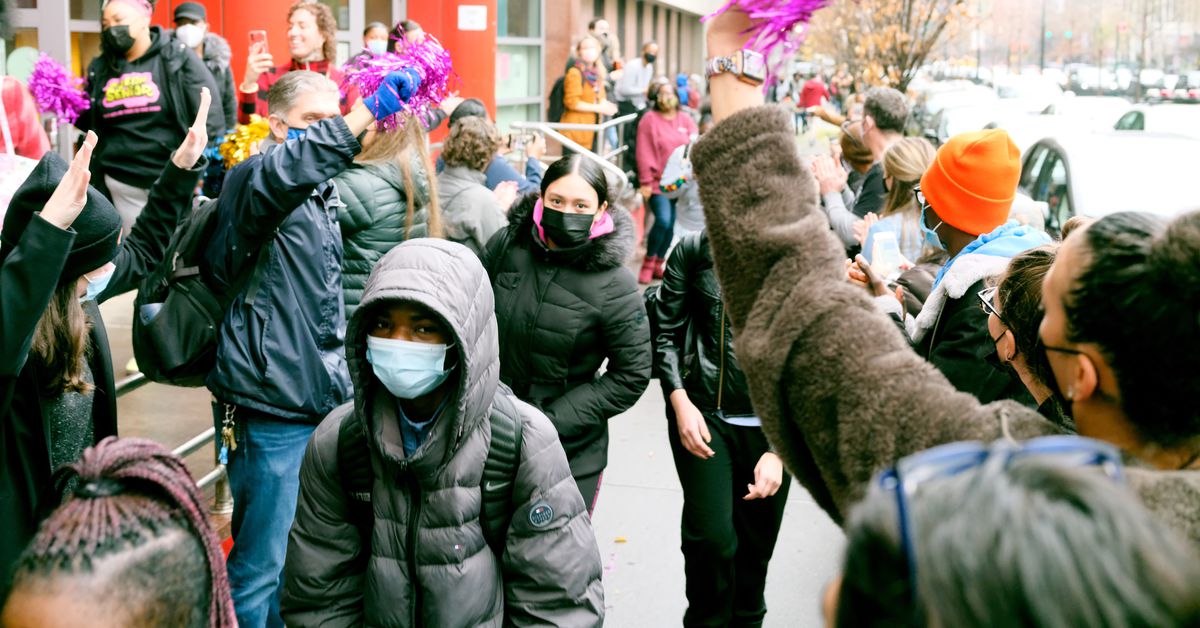 After a gun was found on campus, these Brooklyn students want to rewrite the narrative about their schools