Pennsylvania education activists on Monday commemorated the anniversary of the landmark Brown vs. Board of Education decision that outlawed segregated schools by noting that 67 years later, schools in the state are still separate and unequal.

At an hour-long online rally, a coalition including the NAACP and the Urban League called on the General Assembly to significantly increase state education aid and distribute it more fairly.

“We live in a different century, and the message of the Brown vs. Board of Education case is as important today as it was in 1954: that everyone regardless of their skin color must be treated as equal,” said Milka Uribe, a parent in the Reading school district who spoke in Spanish.

While the Brown ruling was about desegregation, today’s activists are focusing on funding equity and opportunity.

“Today, in Pennsylvania, we have a school system that is separate and unequal, highly segregated by race and class,” said Deborah Gordon Klehr, executive director of the Education Law Center, whose organization is representing plaintiffs in a fair funding lawsuit against the state.

The ELC and the Public Interest Law Center are representing six school districts, including Reading, as well as several parents and organizations including the state NAACP. The suit argues that Pennsylvania’s system for funding education violates the state constitutional mandate to guarantee a “thorough and efficient” system of education for all children. It was filed in 2014 and is scheduled to go to trial in September.

“Across Pennsylvania, we can point to school district borders that sort students into districts of haves and have nots,” Gordon Klehr said. “Which side of the street you live on can determine whether your child will be able to attend an adequately resourced school.”

Gordon Klehr said that the legislature’s own studies have shown that the state underfunds education by $4.6 billion a year. Gov. Wolf is proposing to change that, but will likely face legislative opposition.

Districts with higher enrollment of Black and Hispanic students on average have $1,500 less per student to spend than districts with the fewest students of color, said Tomea Sippio-Smith, education policy director for Public Citizens for Children and Youth.

While much has changed in 67 years, “a child’s experience in school in Pennsylvania differs significantly depending on the color of their skin,” Sippio-Smith said. In Philadelphia and its suburbs, Black and Hispanic students are nearly five times more likely to attend a high-poverty school than white students, are less likely to be enrolled in honors and Advanced Placement courses, and are roughly three times more likely to be suspended or disciplined by law enforcement.

“That isn’t right, and it’s not fair,” she said. “And it fails to align with the principles Brown stood for.”

The Brown ruling, handed down by the U.S. Supreme Court on May 17, 1954, declared that segregated schools are “inherently” unequal and in violation of the equal protection clause in the Fourteenth Amendment of the U.S. Constitution.

Jeff Sparagna is the former superintendent of the 3,500-student Pottstown school district, in which three-quarters of the students are nonwhite and most live in low-income households. Despite the seventh highest local tax effort of any district in the state, Pottstown is unable to raise enough funds for sufficient nurses, counselors, AP courses, foreign language courses, or music, he said.

As a result, Pottstown’s students “are being robbed of the equitable education promised six-and-a-half decades ago,” he said.

The Brown ruling outlawed the Jim Crow laws in Southern states mandating separate school systems for Black and white children. But the ruling did not address the practices and policies in northern cities that also result in segregated schools.

In 1954, the new federal highway system spurred the growth of the suburbs. Black people were systematically denied mortgages via outright discrimination by federally sanctioned practices such as redlining, which declared diverse or Black neighborhoods bad loan risks. These policies, along with pressure to desegregate schools within Philadelphia and other cities, led to widespread white flight.

The result in Philadelphia has been mostly white suburbs surrounding a mostly Black and Latino city, and schools that are highly segregated by race and class. “That history is hard to take back,” said Donna Cooper, PCCY’s executive director.

“The solution today is not integration; the solution is funding,” said Cooper. Equitable funding could be a pathway to integrated schools “by helping all kids to do grade-level work” and “creating the conditions in which families feel that children of all races can go to school together.”

College basketball rankings: Gonzaga jumps to No. 1 in Top 25 And 1 after adding another highly-touted recruit 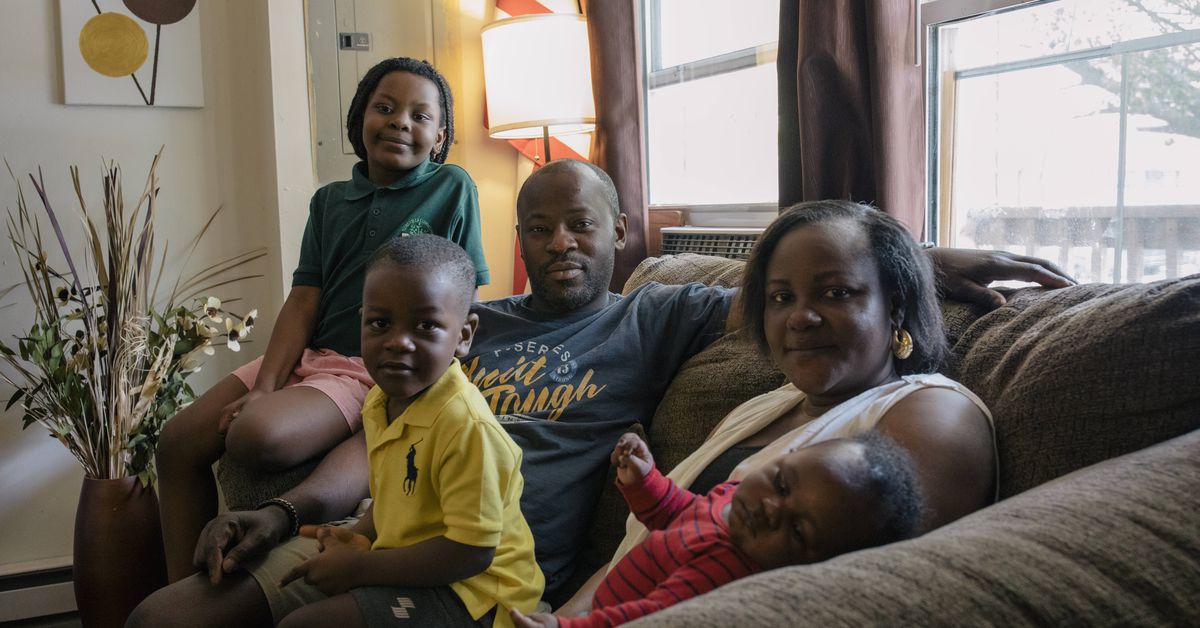 Will the closer ties between schools and families outlast the pandemic?