The requirement to receive at least one dose of the coronavirus vaccine was set to take effect close of business Monday, with unvaccinated staffers barred from entering schools on Tuesday and faced with unpaid leave. But a federal appeals court granted an injunction and referred the case to a panel of three judges. A decision could come as soon as this weekend.

Administrators have been bracing for staff shortages, since a sizable minority of teachers, school safety agents, and other staff still haven’t received the vaccine. At least 87% of teachers are vaccinated, according to city officials. Rates are thought to be much lower for other essential school staff, however, and the principals union said some large schools have dozens of unvaccinated teachers. As of Friday, about 30,000 education department staffers still hadn’t submitted proof that they had received their shot.

Schools Chancellor Meisha Porter wrote to principals on Saturday morning that the education department is confident the mandate will ultimately stand and asked staffers to continue preparing for a Tuesday implementation.

But she acknowledged that the start date could get pushed back while awaiting a court decision. In the meantime, she wrote, the city’s vaccination-or-test requirement stands, which calls for unvaccinated staffers to submit weekly, negative coronavirus tests.

“We are confident our vaccine mandate will continue to be upheld; our students, school communities and colleagues deserve no less,” Porter wrote in an email to staff Saturday morning.

The city’s vaccination mandate faces challenges on multiple fronts. A coalition of the city’s labor unions have also sued to stop it. The judge in that case blocked a temporary injunction against the requirement.

The teachers union had also filed a labor complaint against the city, which ultimately led to the education department establishing a process for educators to receive medical and religious exemptions, and accommodations for those with medical conditions that could make it unsafe to return to classrooms. 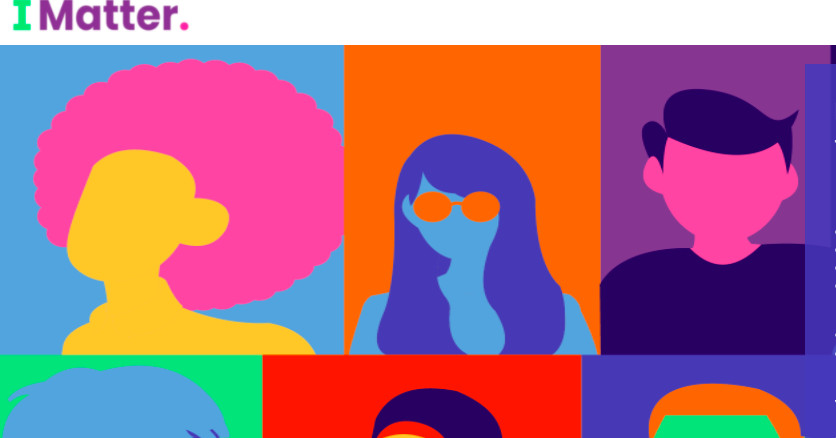 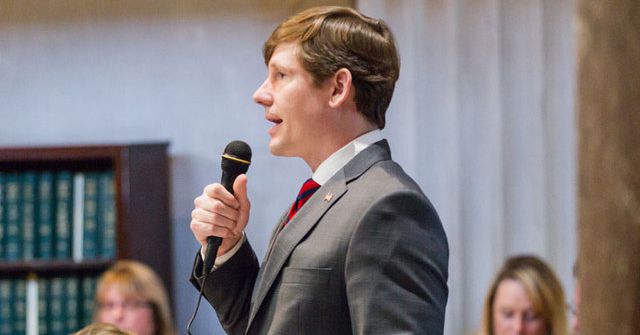 Indicted Tennessee senator steps aside, for now, as leader of key education committee 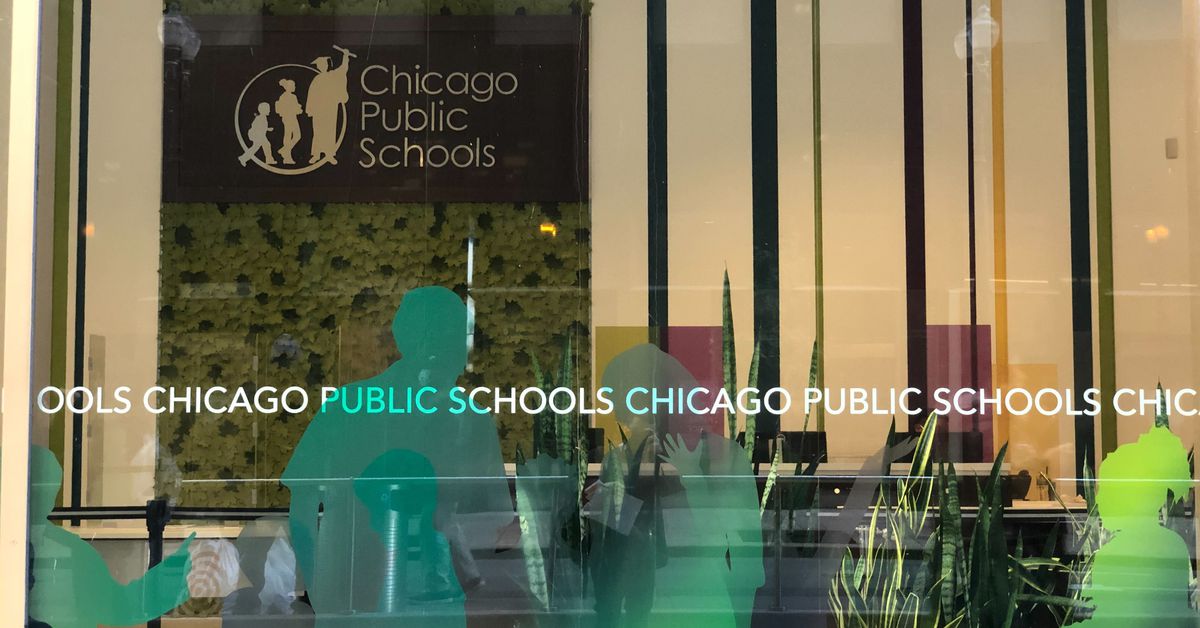