(Bloomberg) — Syndicate desks have wildly diverging expectations for August investment-grade supply, with estimates ranging from as low as $65 billion to as much as $120 billion.

The average estimate of dealers surveyed by Bloomberg is around $80 billion, in line with the roughly $81 billion that priced in July. Supply is likely to fall significantly short of the more than $135 billion that priced in August 2020, when borrowers were rushing to sell cheap debt and most dealers agree that volume will be front-loaded in the first two weeks of the month.

U.S. credit volatility subsided this week, but traders will have their eye on China in the coming days as Beijing presses ahead with moves to assert greater control over technology companies. That, combined with the debt crisis surrounding property giant China Evergrande Group, has sparked recent volatility in Chinese markets.

“U.S. markets have managed to shrug off the recent weakness in Chinese assets, as the drivers of the weakness – a regulatory crackdown on the internet sector and concerns about the financial health of property developer Evergrande – are viewed as China-specific,” Barclays Plc strategists led by Bradley Rogoff wrote Friday.

Investors will be watching to see if that changes.

The “fastest deleveraging ever observed in high yield is ongoing, with a full turn of leverage already out, and another turn likely on the way,” Bank of America Corp. strategists led by Oleg Melentyev wrote Friday. The junk-rated companies that have reported earnings so far have posted a 32% year-over-year increase in Ebitda on average, the strategists wrote.

In primary markets, high-yield supply remains strong. About $30 billion of junk bonds priced this month, making it the busiest July ever. U.S. junk debt has posted gains for 10 consecutive months, the longest winning streak since June 2014.

Hotel and casino operator Bally’s Corp. is selling $2 billion of high-yield notes to finance its acquisition of Gamesys Group. The deal is expected to price Aug. 5.

Meanwhile, Infrastructure and Energy Alternatives Inc. is expected to price its debut junk bond next week, a $300 million eight-year note.

In U.S. leveraged loans, launches are slowing. About $24 billion of loans are in general syndication, and so far just one known bank meeting is set next week, for Savage Enterprise’s LLC’s $1 billion term loan refinancing.

Standard Industries’ $2.5 billion term loan to fund a dividend is due next week, as is the loan portion of Bally’s acquisitions financing.

This sensational fruit is a real sweet tart

Raiders’ first-round pick making all the right moves in camp 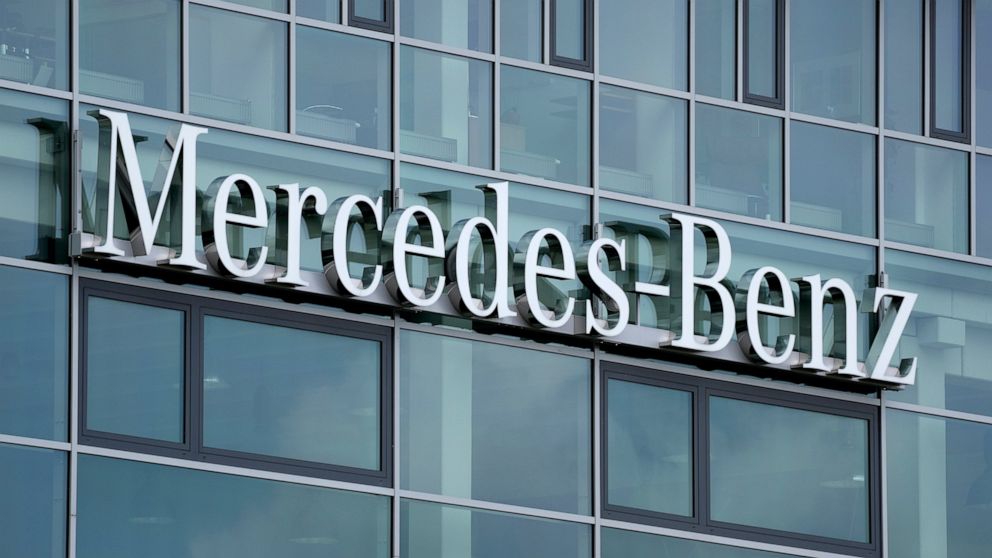