Wall Street brought in $31 billion in pre-tax earnings in the first six months of 2021, according to State Comptroller Thomas DiNapoli. The comptroller looked at the roughly 125 broker and dealer firms that are members of the New York Stock Exchange.

“The securities industry’s strong profits have helped shore up tax revenues and securities industry workers have been among the first to return to the office,” DiNapoli said in a report released Thursday. “Financial markets move in cycles, however, and profits will subside at some point.”

DiNapoli said jobs may be dipping while profits are soaring because of the relocation of jobs elsewhere and advances in technology.

Wall Street represents just 5.2% of private sector jobs in New York City, but one-fifth of all wages paid in the city in 2020. 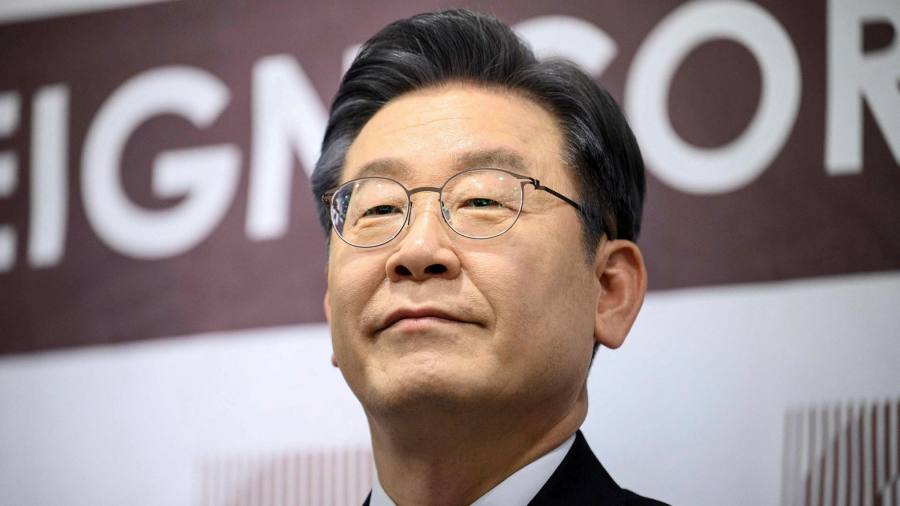