Sign up to myFT Daily Digest to be the first to know about UniCredit SpA news.

UniCredit reported a 16.5 per cent quarterly rise in profits hours after the Milan-based bank said it had entered exclusive talks to buy Monte dei Paschi di Siena from the Italian government.

The group benefited from a surge in fees, rising 21.4 per cent compared with the same quarter a year earlier, on the back of strong sales in asset management and insurance products.

“We have made significant early progress in simplifying the business so that it can operate faster and with greater clarity,” said chief executive Andrea Orcel.

UniCredit said late on Thursday it had entered into exclusive talks to acquire parts of MPS, the world’s oldest bank which was bailed out by the Italian government in 2016.

In what would be the first big deal under Orcel, a takeover of MPS by UniCredit has long been mooted and encouraged by Italian politicians as part of a wave of consolidation among Italy’s banks.

The two sides have agreed a framework for a possible deal. Terms have not yet been agreed as talks are at such an early stage, but Orcel said the outlines of a deal could be confirmed by early September.

Orcel, since he became chief executive three months ago, has set about reorganising the group’s management team, simplifying its structure and reducing duplicate roles. The executive committee was reduced from 27 to 15, while the bank’s geographical structure was redesigned to improve efficiency and reduce complexity.

He has halted UniCredit’s sale of its art collection, which started in 2019.

Meanwhile, BNP Paribas relied on the strength of its domestic business in the second quarter, as its investment bank lagged behind its blistering performance for the same period last year.

Second-quarter revenues at BNP’s investment bank dropped 9.9 per cent year on year, while its domestic markets business increased 9.5 per cent.

“BNP Paribas’ results are solid and reflect the rebound in activity and our growth potential,” said chief executive Jean-Laurent Bonnafé.

BNP’s investment bank was one of the most active in Europe during the height of the pandemic last year, offering loans to companies hobbled by the crisis.

The bank’s cost of risk fell from €2.9bn to €1.7bn compared with a year earlier, having reduced the loan loss provisions it built up during the height of the pandemic. 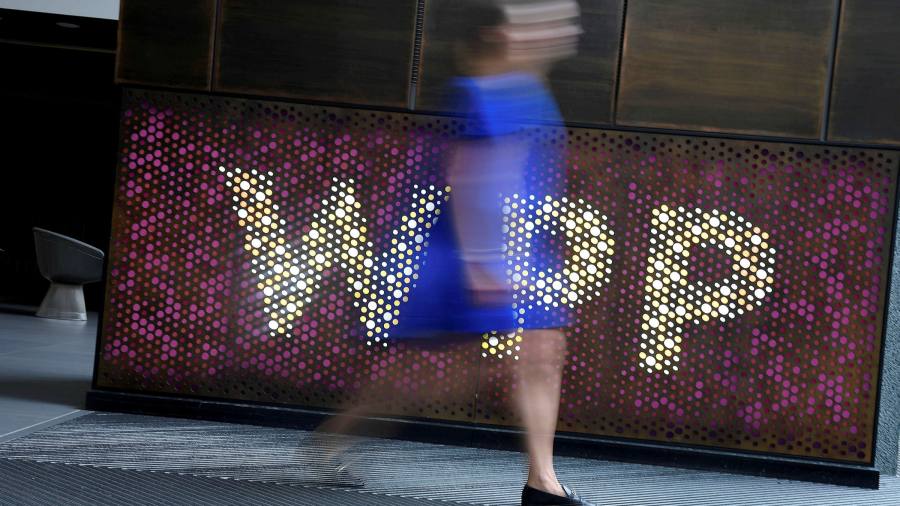 How U.S. regulators are cracking down on cryptocurrencies