In its investigation report, the NAO cited “repeated human errors” over a period of many years, which resulted from the complexity of the state pension system, as the reason behind the underpayments. These errors mainly affected pensioners who first claimed state pension before April 2016 who do not have a full National Insurance record, and should have received certain increases to their pension payments. Affected pensioners, financial experts and members of the press were the ones to alert the DWP to the issue regarding underpayments.

The NAO investigation report stated: “The errors occurred because state pension rules are complex, IT systems are outdated and unautomated, and the administration of claims requires a high degree of manual review and understanding by case workers.

“This makes some level of error in the processing of state pension claims almost inevitable.

“The Department’s caseworkers often failed to set (and later action) manual IT system prompts on pensioners’ files to review the payments at a later date, such as their spouse reaching state pension Age or their 80th birthday.

“Caseworkers also often made errors when they did process prompts because frontline staff found instructions difficult to use and lacked training on complex cases.”

READ MORE: ‘The aim is to scare you!’ Nationwide scam warning as Britons duped

The DWP estimates it will need to pay approximately £1,053million to those impacted by the errors, which is equivalent to an average of £8,900 per pensioner.

Gareth Davies, the Head of the NAO, outlined the severity of the situation facing the DWP and pensioners across the UK.

Mr Davies said: “The impact of the underpayment of state pension on those pensioners affected is significant.

“It is vital that the Department for Work and Pensions corrects past underpayments and implements changes to prevent similar problems in future.”

In response to the NAO’s investigation, a DWP spokesperson said: “We are fully committed to ensuring the historical errors that have been made by successive governments are corrected, and as this report acknowledges, we’re dedicating significant resources to doing so.

“Anyone impacted will be contacted by us to ensure they receive all that they are owed.”

In January 2021, the DWP confirmed it had started to review cases and would contact pensioners if it finds that they have been underpaid.

Currently, the department is prioritising pensioners who fall into “at risk” categories, such as people who are widowed or over age 80.

This can be done easily over the phone by calling 0800 731 0469 to speak to an official from the pensions department.

Alternatively, people can reach out to the service online by issuing their enquiry on the Pension Service website.

All pensioners are encouraged to contact the DWP or Pensions Service with any urgent questions about issues regarding their state pension.

Have we lost touch with one another?

Psychedelic microdosing: New brain study to test if it's a real thing 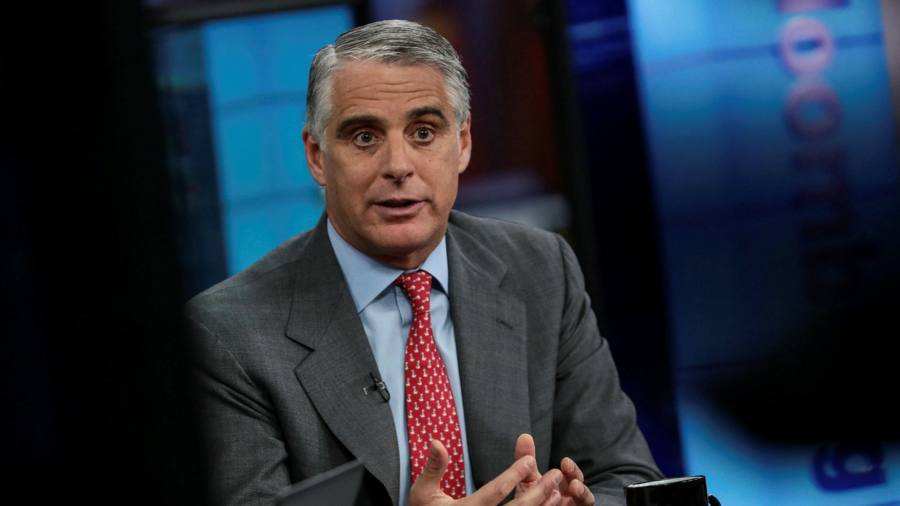 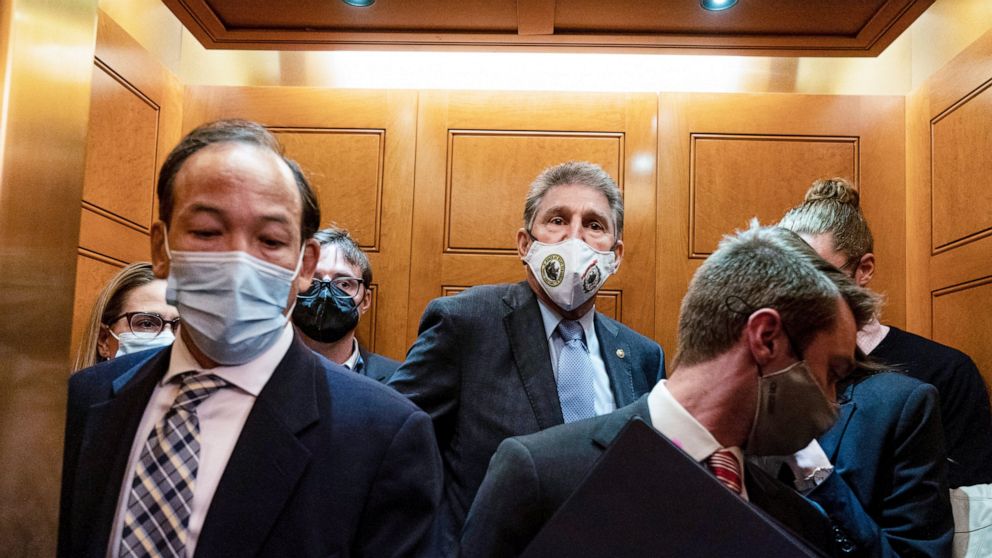