Savings accounts have taken a blow recently as a result of the ongoing pandemic. The trigger to these issues was seemingly pulled by the Bank of England in its decision in March 2020 to reduce its base rate to 0.1 percent. The lowest base rate in the central bank’s history undoubtedly had an effect on the interest rates offered by more familiar providers.

“We know that interest rates with as low as they’ve been, this can create a particular problem.

“You could have been diligently putting away money into a cash ISA or savings account, you would have had incremental growth in those savings.

“But especially with inflation going up in the way that it is, you could actually be losing money in real terms.”

The stock market, however, Ms Currie stated, has been on the rise, despite the known volatility associated with it.

For those who are looking for returns, this method may be better, particularly in the long term, as Britons ride the ups and downs of the market.

But for Ms Currie, it is particularly important to look into the personal and professional barriers as to why people aren’t investing.

This is an issue which is particularly the case for women, who may be hesitant to jump into this arena.

Ms Currie added: “Many people think, ‘I can’t invest, I don’t have enough knowledge’, but lots of people, for example, have a workplace pension if they are in formal employment.

“Well, guess what? You are an investor already! And it may be much more simple than perhaps it seems.”

Indeed, while investment could be an important solution for all people who wish to grow their cash, it may take on an additional level of importance for women.

This is particularly the case when considering issues such as the gender pay gap and gender pension gap.

Ms Currie concluded: “I always say the gender pay gap is infuriating, but probably one woman alone isn’t going to be able to change that, as it is beyond our control.

“You can’t control the fact biology dictates women have children which can affect finances.

“But the one thing you can control, regardless of your gender, is what you do with your money.

“The problem is many people aren’t taking the plunge into investing, and end up missing out as a result.

“All of the life events people have to come up against, and the lessons of the last year have shown there is all the more reason to give your savings a boost.

“Investing, while there are undoubtedly caveats to consider can give your savings the boost they need.”

People should only invest, however, if they are in a financial position to do so, and are always encouraged to have at least some money in liquid cash.

Generally, experts advise putting away anywhere between three to six months worth of cash savings before starting on investing.

Finally, investing is usually seen as a long-term solution, as due to the fluctuations of the market, Britons will need to let their fund have the best chance to grow.

For those who are uncertain about starting with investment, financial advice is always available to help individuals determine what options are best for them. 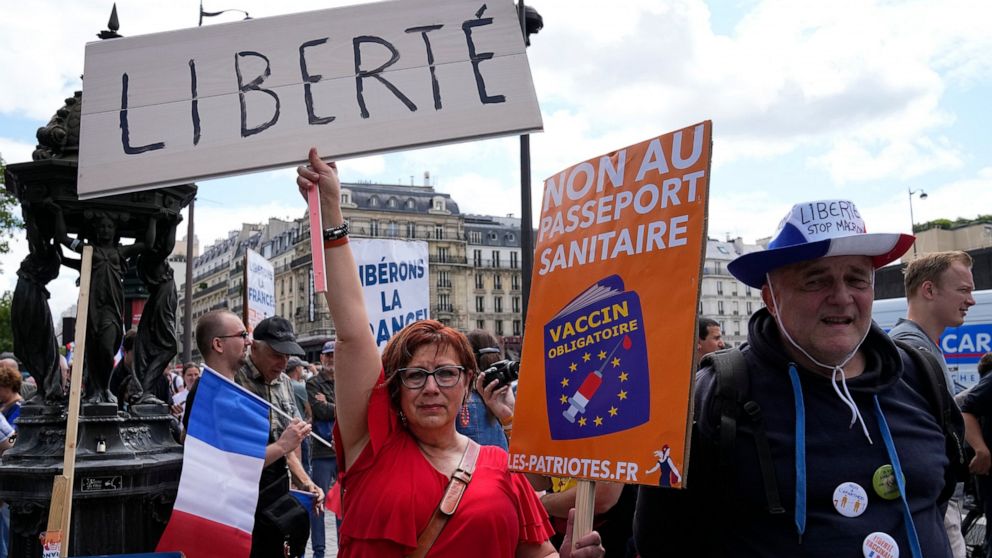 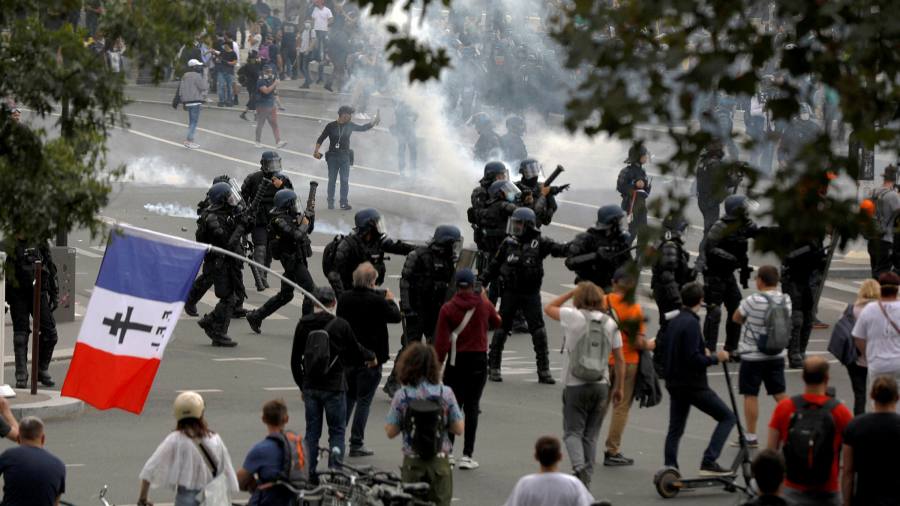 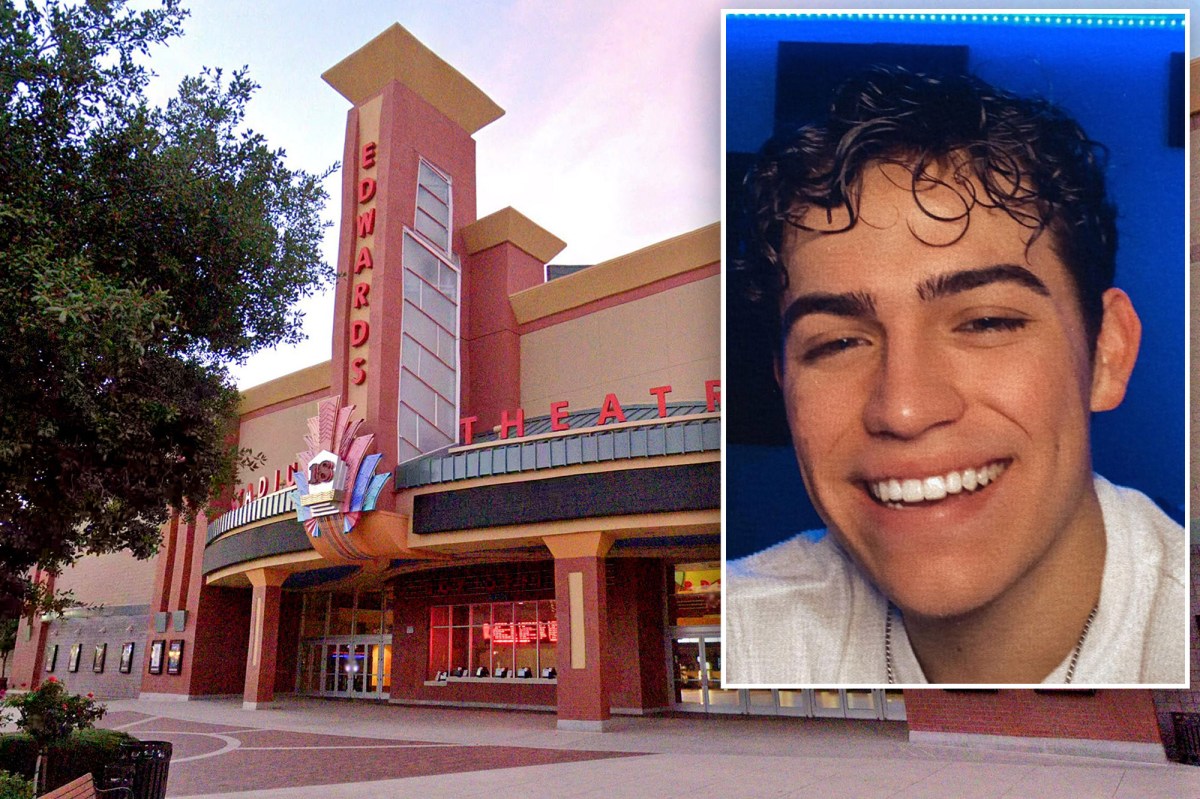