The Bank of England will meet to discuss interest rates on November 4, prompting speculation that an increase could be in store. If interest rates do rise, it will create significant winners and losers among people looking to save for retirement or maximise their pension income.

She said: “After years in the doldrums, annuity rates have been on the rise throughout 2021, and recently hit a two-year high. If the Bank of England chooses to raise interest rates this could give annuities a much-needed further boost towards the end of the year. At a time when pensioners missed out on an inflation busting state pension increase this extra income is particularly welcome.

“While the increases we’ve seen lately may only seem small – an extra £99 per year for a 65-year-old with a £100,000 pot – over the course of a retirement this extra cash mounts up.

“With an interest rate rise likely on the cards soon it’s worth shopping around to make sure you get the best deal possible.

“If you’re worried about getting the timing right, and rates rising after you’ve locked in an income, remember that you don’t have to annuitise all at once.

Ms Morrissey also explained how interest rates impact annuities and why this is important.

She said: “Providers use Government bonds to provide annuity income. When interest rates are low, lots of investors pile into these bonds because the return on cash is so low, so the price of Government bonds rises.

“Given that they produce a fixed income, the income as a proportion of the price falls (which is known as the yield falling). It essentially makes it more expensive to buy an income, so annuity rates drop.”

“When interest rates rise, investors can make a higher return elsewhere, so they sell out of government bonds. This makes the price fall and the yield rise. It’s therefore cheaper to buy an income, so annuity rates tend to rise.”

However, Ms Morrissey advised that annuities may not be for everyone, and encouraged those interested to find the best deal for them.

She said: “Annuities are just one retirement income option. They pay out an income for life which may rise in line with inflation. Once you decide to purchase an annuity you cannot reverse it. Consider whether this works for you or if a more flexible option such an income drawdown might suit your needs better.

“Shop around for the right annuity. Don’t just accept the first annuity quote you receive as different providers can offer different rates. It is always worth shopping around to get the best deal for you.”

Prostate cancer: Are you at risk? Dr Nighat recommends simple test you can do at home

In Russia, COVID-19 surge shows no signs of abating 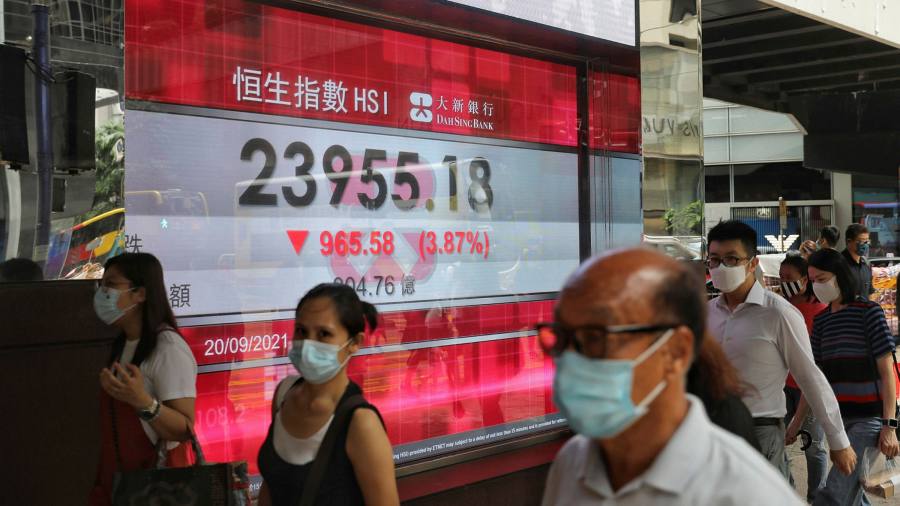