Sign up to myFT Daily Digest to be the first to know about Morgan Stanley news.

Morgan Stanley staff were told on Wednesday that first-year investment bank analysts would earn $100,000 per year with second-year analysts taking home $105,000, according to a person familiar with the matter. Previously, they earned $85,000 and $90,000, respectively. This does not include any bonuses, which are common in investment banking.

Morgan Stanley chief executive James Gorman last month became one of the leading advocates for a return to the office, telling staff: “If you can go into a restaurant in New York City, you can come into the office and we want you in the office.”

The increase, which was first reported by Business Insider, brings Morgan Stanley in line with the likes of JPMorgan, Citigroup and Barclays in salaries for junior investment bankers. Other banks like Credit Suisse and Jefferies have also offered younger staff perks like a one-time bonus and a Peloton.

The move comes against a backdrop of booming deal activity as banks including Morgan Stanley benefit from advising on mergers and acquisitions amid a deluge of pandemic-driven deals.

The activity has bolstered investment banks’ profits but also resulted in longer hours for junior staff. This was highlighted earlier this year by a group of first-year investment banking analysts at Goldman Sachs who surveyed 13 analysts and found their average work week was 95 hours, with five hours of sleep a night.

The move leaves Goldman Sachs as the last major holdout among large investment banks to not yet lift pay, a question the bank is currently wrestling with.

A Goldman spokesman declined to comment on any plans the bank may have around pay. Inheritance warning: The mistake that could leave your retirement in ruins 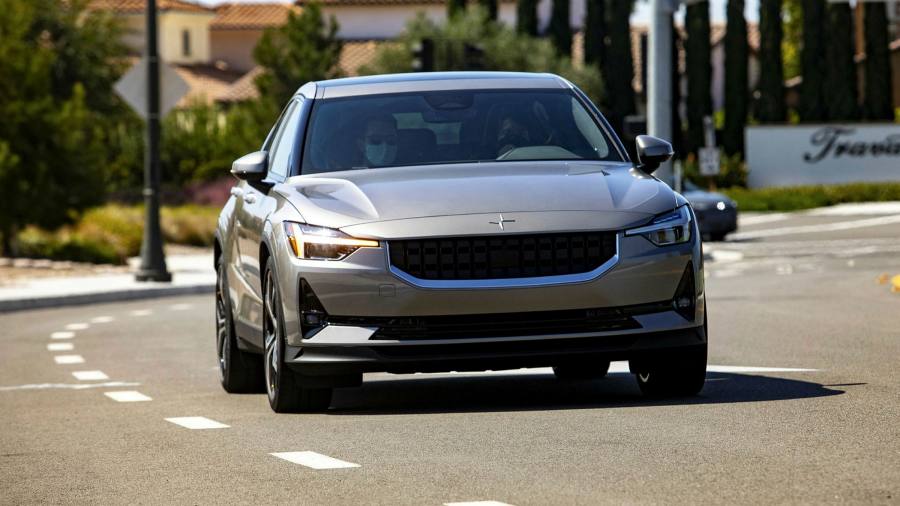