Medicine pill is seen with Merck logo and words ‘Molnupiravir’ and ‘COVID-19’ displayed on a screen in the background in this illustration photo taken in Poland on November 5, 2021.

Merck sold $3.2 billion of its oral antiviral treatment for Covid in the first quarter, fueling the company’s strong revenue growth.

Here’s how Merck performed compared with what Wall Street expected, based on analysts’ average estimates compiled by Refinitiv:

Merck’s Covid treatment, molnupiravir, has sold well since the Food and Drug Administration authorized the pill in December. It made up 20% of the company’s first-quarter revenue. However, Merck lowered its 2022 sales guidance for molnupiravir to between $5 billion and $5.5 billion, down from its previous outlook of $5 billion to $6 billion. Merck splits profits from the pill equally with its partner Ridgeback Therapeutics.

Merck has shipped 6.4 million courses of molnupiravir around the world, distributing it to roughly 500,000 patients so far, CFO Caroline Litchfield told analysts during the company’s earnings call Thursday morning. Though the U.S. has ordered 3.1 million molnupiravir courses, the FDA gave a preference to Pfizer’s Covid treatment Paxlovid due to its higher efficacy and fewer safety concerns.

Overall, pharmaceutical sales grew 50% to $14.1 billion compared to first quarter 2021. Keytruda, an antibody treatment used against several types of cancer, booked sales of $4.8 billion, up 23% over the same quarter last year. CEO Rob Davis said Keytruda is growing rapidly as a treatment for triple negative breast cancer in the metastatic setting and as an adjuvant therapy to reduce the risk of the disease returning.

Gardasil, Merck’s vaccine that prevents cancer from HPV, grew 59% to $1.46 billion compared to 2021. Litchfield said demand remains significant in China, which has one of the highest HPV burdens in the world, despite Covid lockdowns in areas such as Shanghai. Merck is building new facilities slated to open in 2023 to 2025 to increase supply of the vaccine globally, Litchfield said.

“This cancer preventing vaccine in the HPV area has only reached today 9% of the global eligible population, so there is significant runway ahead of us to protect life and to drive growth for Merck,” Litchfield said.

One man dead in police-involved shooting in East Vancouver 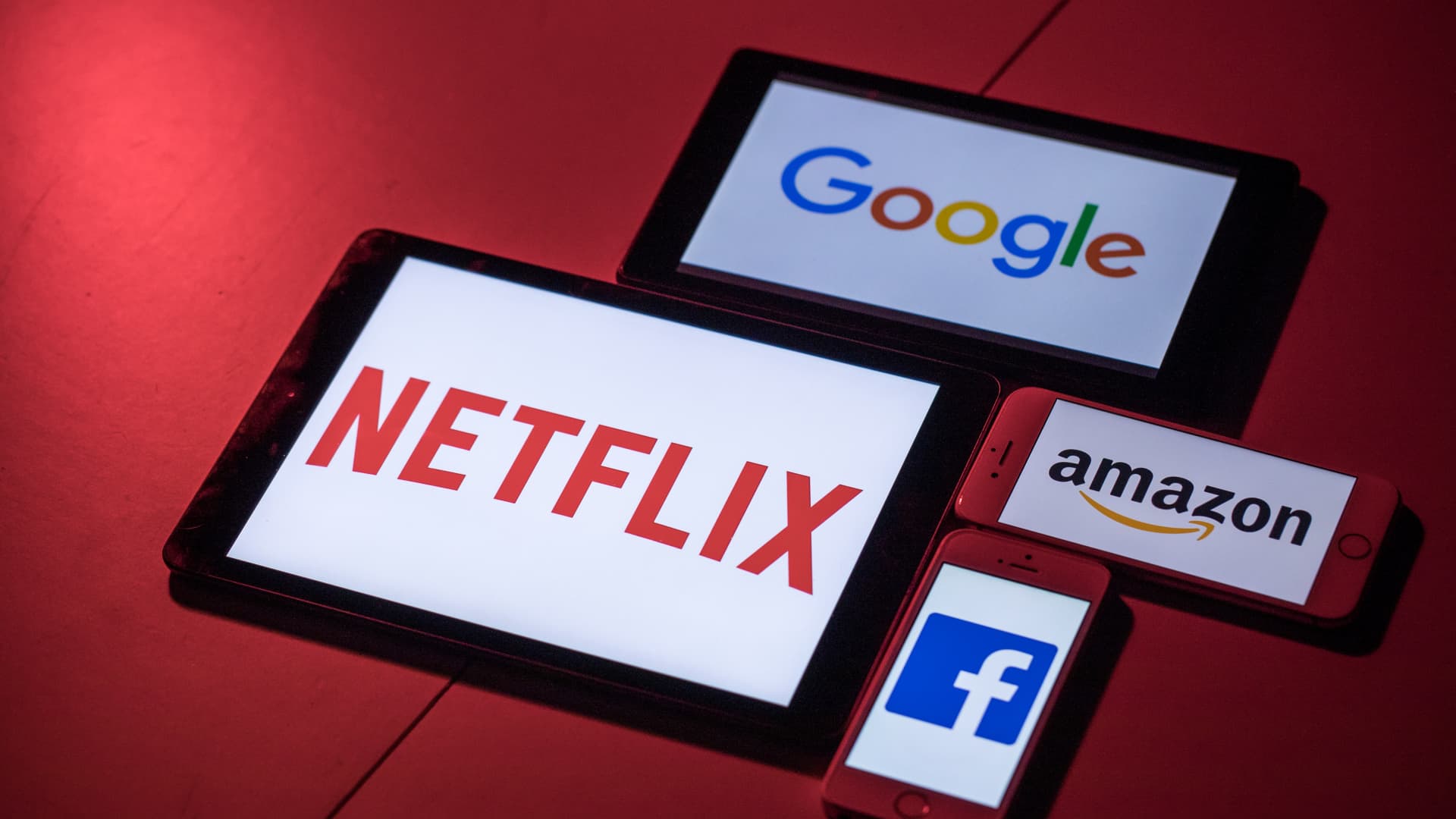 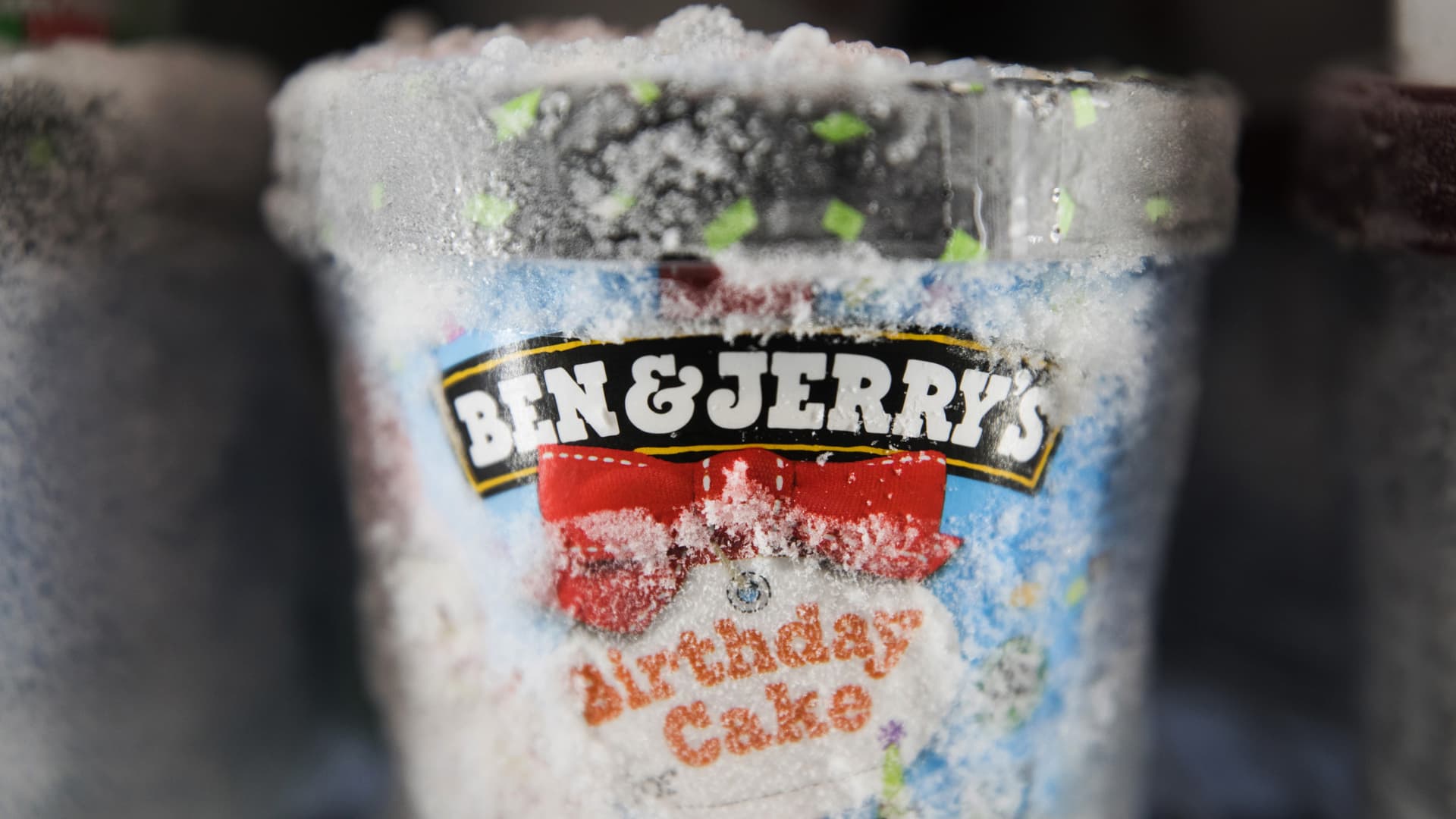 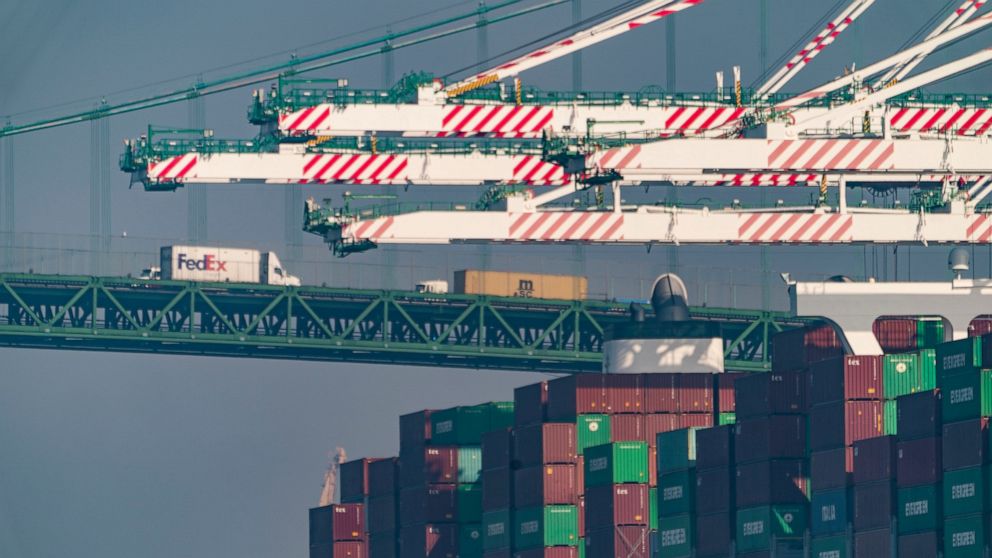