Most currencies and stocks across Latin

America were subdued on Friday as questions arose about whether

China Evergrande will make a key interest payment that could

avoid a potential global fallout, with Brazil’s real lagging its

peers for the week.

was down 0.8%, with the currencies taking cues

from Asian counterparts on fears that Beijing will let overseas

Brazil’s real weakened 0.7% against the dollar

to raise interest rates was seen as less hawkish than expected.

The currency is headed for its third straight weekly decline to

in Brazil reached a 5-month low in September, as higher

“The significant rise in inflation since the beginning of

the year amid still high unemployment rates are likely the main

reasons behind the recent deterioration in consumer confidence,”

strategists at Citi Research wrote in a client note.

Brazil’s central bank also detailed the credit lines that it

will offer to banks at the end of the year, when emergency loans

issued in 2020 to ride out the pandemic will expire.

The Mexican peso dipped 0.1%, set to close the week

the week with declines. The country’s President Sebastian Pinera

unveiled an $82.1 billion draft budget for 2022 on Thursday that

he said would begin to tame a ballooning deficit, following more

than a year of emergency spending to combat the coronavirus

with the MSCI’s index falling 1.5% and tracking

(Reporting by Shreyashi Sanyal in Bengaluru; Editing by Andrea

UK’s Boris Johnson on the brink as ministers quit 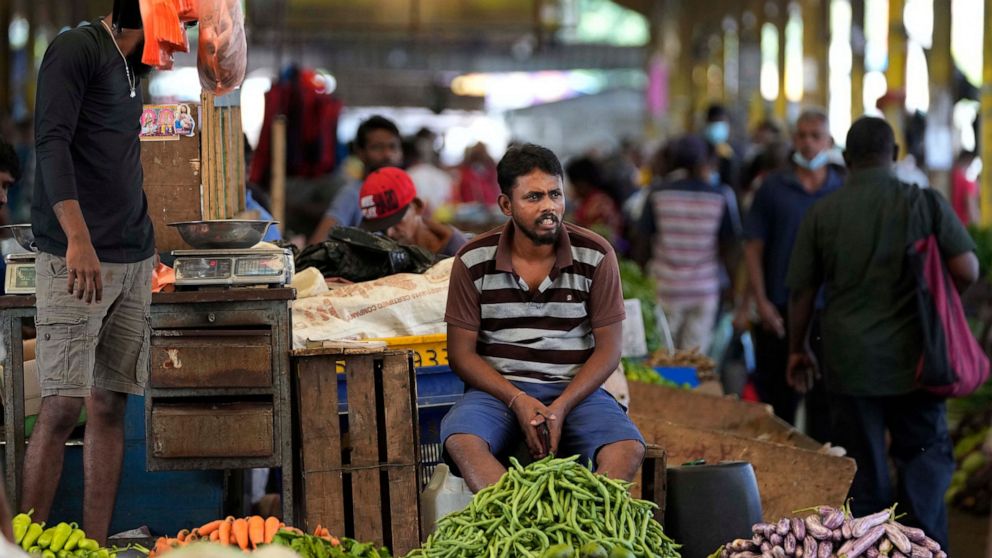 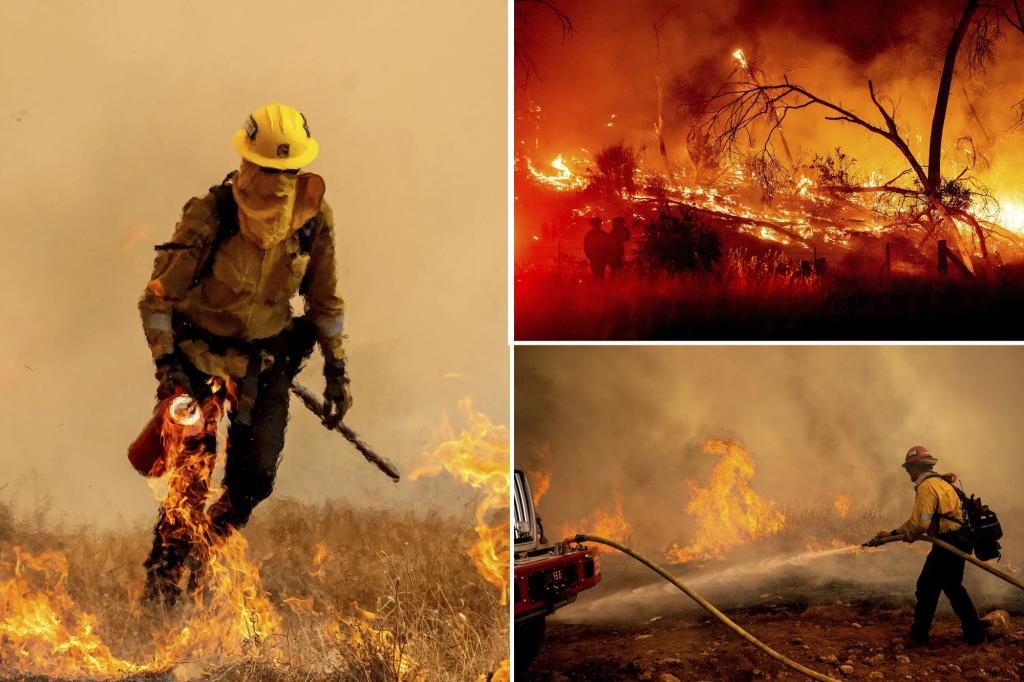 New evacuations for communities near California forest fire
14 mins ago 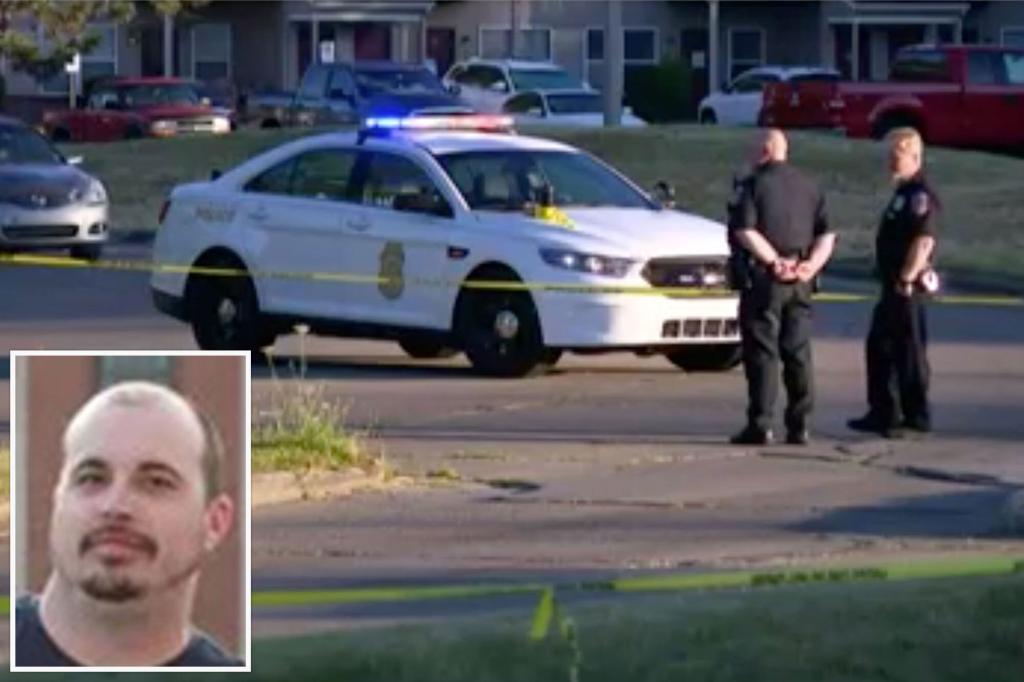