Coleman, the current co-head of the firm’s Global Financing Group, will take over for Stephen Scherr, who is stepping down as CFO at year-end, Goldman said Tuesday in a release.

“Denis has consistently proven himself through his strong judgment and operational capability across roles of increasing responsibility and we look forward to his contributions to the firm as Chief Financial Officer,” Goldman CEO David Solomon said in the release.

The move is the first instance of turnover within Solomon’s inner circle, the top executives he named as deputies shortly before taking over Goldman in October 2018.

Before being promoted to CFO, Scherr, 57, led the firm’s efforts to develop its retail banking business, Goldman’s first foray into the consumer realm. He joined Goldman in 1993 as an investment banking associate and was steadily promoted to roles including head of the financing group, head of the firm’s Latin American business and chief strategy officer.

Gold armour for Lil Nas X, all black for Kim and Kanye at Met Gala 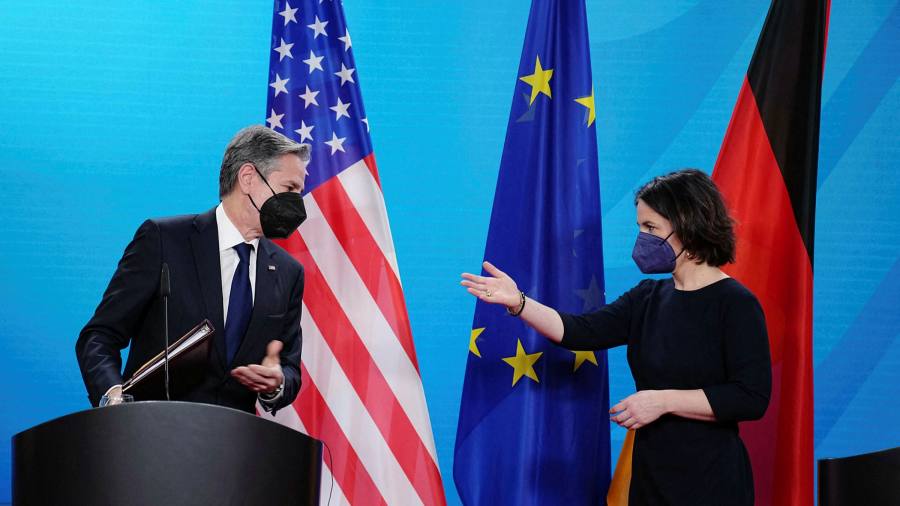