Electric vehicle start-up Fisker does not plan to invest in bitcoin or accept the cryptocurrency as payment, according to CEO and founder Henrik Fisker.

Fisker said bitcoin is not “a sustainable solution,” echoing environmental concerns raised last week by Tesla CEO Elon Musk due to concerns over the use of fossil fuels for bitcoin mining.

“I just don’t think it’s a sustainable solution,” Fisker said Monday during CNBC’s “Closing Bell.” “It’s not environmental-friendly and we would not do that.”

Bitcoin uses more energy than entire countries such as Sweden and Malaysia, according to the Cambridge Bitcoin Electricity Consumption Index. Fisker said such use doesn’t align with the company’s mission of creating the “world’s most sustainable vehicles.”

Fisker did not rule out the company ever accepting cryptocurrency, however he said it’s not a focus right now for the company.

Fisker is still at least 16 months away from selling its first vehicle called the Ocean. Customer deliveries are expected in the fourth quarter of next year, followed by three additional vehicles by 2025.

Shares of Fisker were down about 2% during afterhours trading following the company reporting a loss of 63 cents a share compared with an expected loss of 19 cents, according to average estimates of analysts compiled by Refinitiv.

Cryptocurrencies have become a major topic of discussion for the automotive industry following Musk’s support for bitcoin, including a $1.5 billion investment by Tesla. However, Musk last week said it “suspended vehicle purchases using bitcoin,” out of concern over “rapidly increasing use of fossil fuels for bitcoin mining.” He’s also tweeted support for dogecoin, a meme-inspired cryptocurrency.

Support for cryptocurrency from Tesla has contributed to the prices of cryptocurrencies, including bitcoin and dogecoin, skyrocketing in recent months.

Musk’s aerospace company, SpaceX, announced last week it would accept dogecoin as payment to launch “DOGE-1 mission to the Moon.”

'Pathway' revealed for Windsor-Essex residents to get vaccine in Michigan 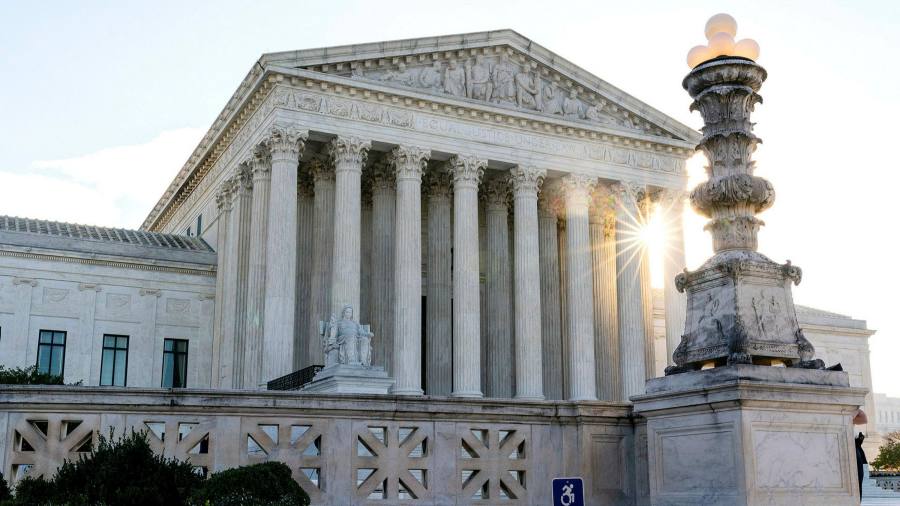 US Supreme Court throws out challenge to Obamacare

‘Luca’ is ‘sweet’ and ‘joyful,’ even if it doesn’t quite live up to Pixar’s greatest hits, critics say