On Friday, the contactless payment limit rose from £45 to £100, a change that was approved by the Treasury in hopes to boost the highstreet economy. But critics said the move was not necessarily in the best interests of the British public.

Anne Boden, chief executive of Starling Bank, questioned whether there is a real consumer demand to spend more on PIN-free transactions.

In a poll of 1,123 people conducted by Express.co.uk from October 15 to 20, a staggering 87 percent of people said the contactless limit should be less than £100.

The largest share of the vote, 46 percent of people, said that contactless should be capped at £45.

One voter said: “Absolutely no need to raise it. No major issue having to insert your card and tap in a pin number. Fraud will increase and with youngsters adopting a ‘it’s not like real money’ attitude, their debt will soar.”

This data supports Ms Boden’s claim that there is very little demand to raise the contactless limit.

However, an astounding 60 percent of card transactions in the UK were contactless in the first seven months of 2021, making up 6.6 billion payments at a value of £81billion.

The cumulative spending threshold has also increased, more than doubling from £130 to £300.

Meaning you can use contactless for multiple payments in one day, as long as it does not exceed a spending total of £300.

Some experts have suggested that this larger sum might make the idea of theft more appealing to those considering a life of crime.

Whilst others have pointed out that a lost card, which would usually be handed in by a normal passer-by who does not know the required pin, might be more tempting to steal from with the easy access contactless provides.

Graham Farrell, professor of crime science at the University of Leeds, has warned that the contactless rise could cause a “huge increase” in attractiveness of bag snatching and pickpocketing by teenage thieves.

A huge 84 percent of poll respondents said they are worried about the contactless limit rising to £100, whilst 16 percent said they were not.

One reader said: “This just ENCOURAGES thefts of bank cards.”

While another agreed: “Criminals will be making an even MORE concerted effort to steal all the bank cards they possibly can.”

Other people are concerned about frivolous and dangerous spending becoming even easier with the raised cap.

Customers of Lloyds Bank, Halifax and Bank of Scotland will be able to choose a contactless limit between £30 and £95 if they prefer, and many banks allow customers to turn off contactless completely or order a non-contactless card.

Make sure you’re never left behind by receiving the biggest news of the day covering politics, royal, and finance. Sign up for the Daily Briefing alert here: /newsletter-preference-centre 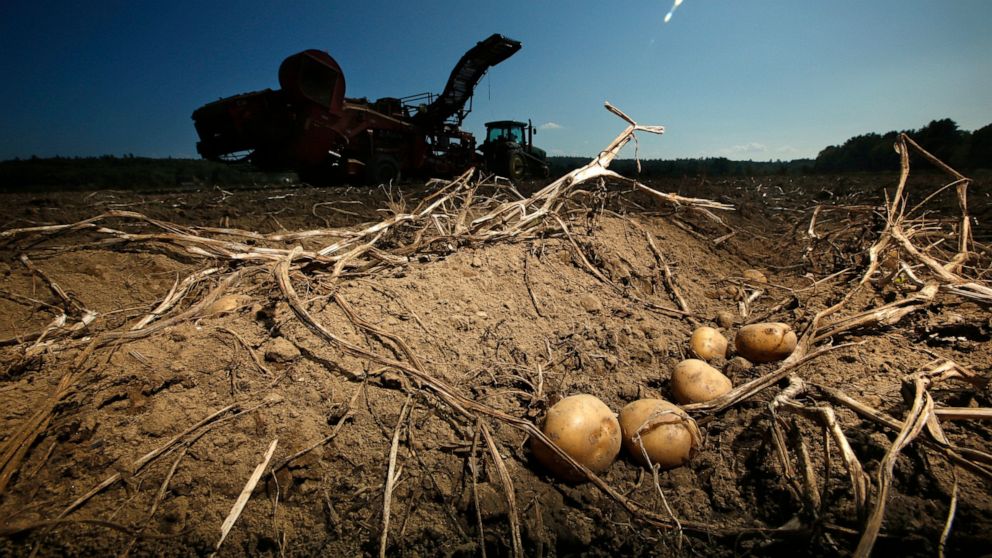 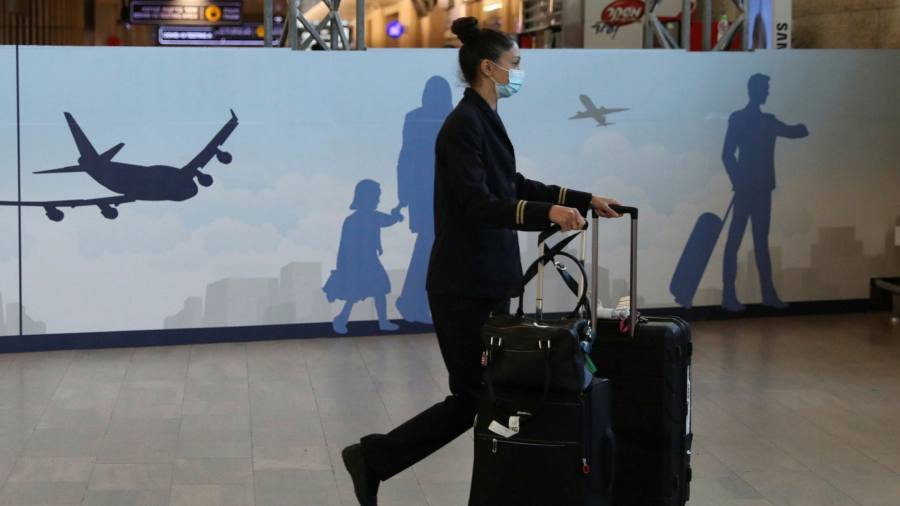 Travel in 2022: Is it time to plan those big trips abroad?

San Diego Comic-Con is back, and the heroes are masked
59 mins ago