Ecotone’s investment in its Italian site, and development of a new production line, will enable it to produce an additional 27 million litres of plant-based beverages per year – a 30% increase in production capacity.

This major investment is part of the group’s strategy to strengthen the competitiveness of its production sites, focusing on innovation and automation, while driving forward sustainability throughout its operations.

With the aim of making the Badia Polesine site a flagship of Industry 4.0, the investment focus has been on automation, including the implementation of an internal pallet flow management system via laser-guided vehicles.

A reorganisation of the factory’s production workshop also allows for increased automation –
with 50% of its intralogistics requiring no human intervention, with a fully automated production flow between bottling and loading pallets into trucks. Allowing for more efficient palletising, the new installation also reduces the use of plastic by 15% and optimises transport with the elimination of 58 tons of CO2.

Operating at the Badia Polesine site since 1993, Ecotone has chosen this location to be as close as possible to the production basins of the organic raw materials necessary for the manufacture of its products.

The factory, which produces organic plant-based drinks for brands including Bjorg, Bonneterre, Isola Bio, Abbott Kinney’s and EcoCesta, now employs 163 people across a site that extends over 14,000m2, making it one of the largest European production sites of its kind.

The investments made over the last three years to bring production up to Industry 4.0 standards, and the opening of an additional production line, have created 32 new job positions, mainly in technical and R&D functions. More hires are expected as the volume of production increases.

With its valuable know-how, the Badia Polesine factory represents a European centre of excellence for research and development of plant-based beverages. Firmly anchored in a promising market with great growth opportunities, Ecotone has more than 20 years of experience in the manufacture of plant-based drinks.

Ecotone, a committed player in the preservation of the environment and biodiversity

Ecotone, a company with a B-Corp certified mission, intends to have an ever more demanding and exemplary approach to CSR. Part of its latest investment has been dedicated to improving the factory’s energy performance.

The production site, which operates exclusively on renewable energies, has also been equipped with sustainable solutions, including the implementation of a system of total circularity of water, whereby industrial washing water undergoes biological treatment with activated sludge and is then reused in agricultural production processes. An innovative co-generator, which recovers energy from the factory’s production processes, also supplies the site with 40% of its energy.

To carry out its mission of “Food for Biodiversity”, Ecotone relies on a vast network of more than 100 producers or 4,500 hectares of 100% organic cultivation, grown without any pesticides, herbicides, insecticides, or synthetic fertilizers, throughout Italy.

Ecotone is committed to developing agroecological practices that go beyond the organic specifications (hedge planting, crop rotation or setting up hives in the fields) to promote more biodiversity, and to cultivate more than 35 plant species, thus stimulating cultivated biodiversity and the diversity of diets.

Christophe Barnouin, CEO of Ecotone, said:
“This major investment aims to strengthen Ecotone’s industrial competitiveness in a growing market for plant-based beverages. With a strong presence throughout Europe, just like its brands, with nine production sites, including two in France, Ecotone is committed to its values and leading the way towards more innovation and sustainability in the food industry. I would like to pay tribute to the unwavering mobilization of the teams over the past three years, which has enabled the project to succeed and make the Badia Polesine
factory
a European industrial flagship.”

Ecotone is the European leader in organic, vegetarian and Fairtrade food. Its mission is to nourish biodiversity, through strong and committed brands: Allos, Alter Eco, Bjorg, Bonneterre, Clipper, Destination, Danival, El Granero, Isola Bio, Kallø, Whole Earth and Zonnatura. In 2019, it is the 1st European food company to obtain the B Corp certification. Its family of companies is present in 6 European countries and has its headquarters near Lyon. It employs 1600 people and achieved a turnover of 725 million euros in 2021. Through its Foundation, the company supports ecosystem restoration and conservation projects.

Soller clamping down on bar terrace occupation of the public way 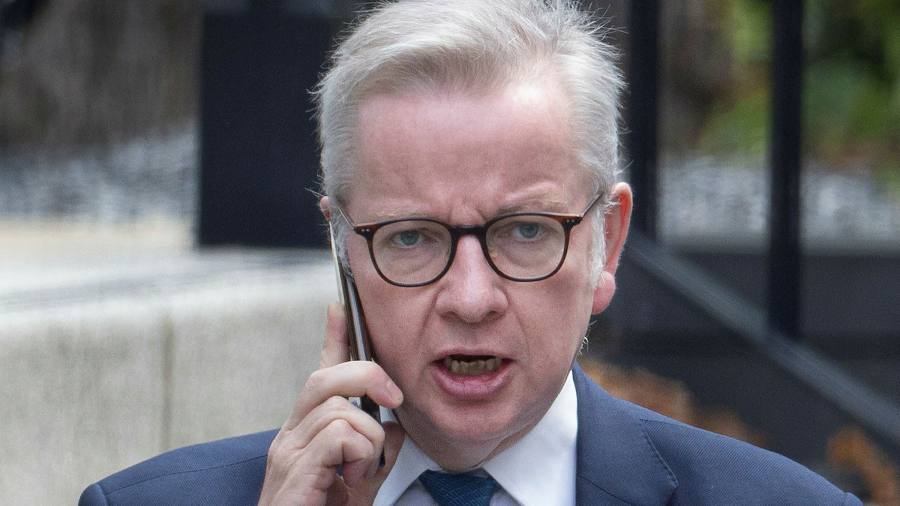 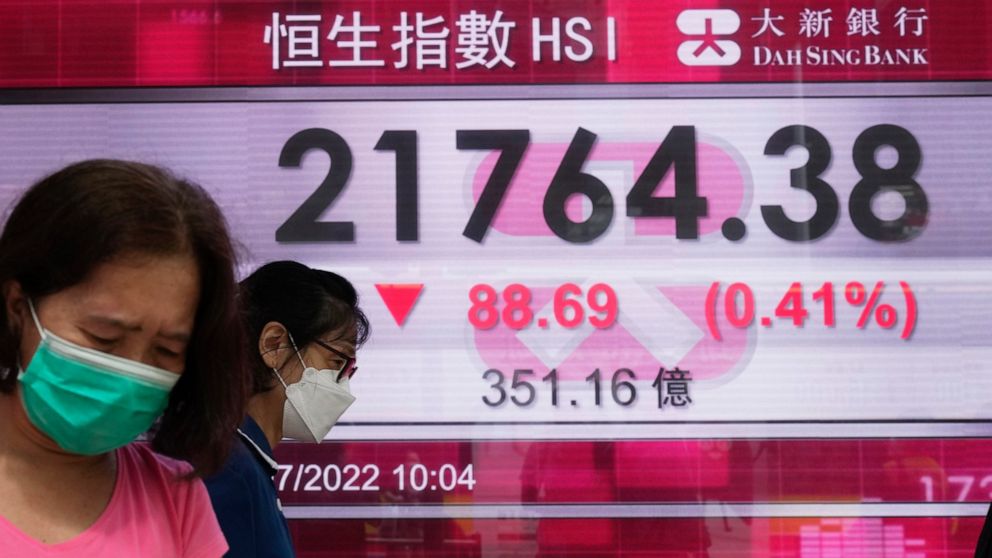