Dr. Rochelle Walensky, director of the Centers for Disease Control and Prevention, insisted Friday she didn’t overrule a vaccine advisory committee by expanding the CDC’s approval of Pfizer’s Covid boosters to include a proposal rejected by the panel.

In an unusual move, Walensky broke from the CDC’s Advisory Committee on Immunization Practices, which voted 9-6 on Thursday against authorizing vaccines for those in high-risk transmission environments.

Walensky adopted the panel’s other recommendations to distribute third shots to adults with underlying medical conditions and everyone 65 and older. She said the last vote, which clears extra doses for teachers, health-care workers and other essential employees, was a “scientific close call.”

“I want to be very clear that I did not overrule an advisory committee,” Walensky said at a White House Covid briefing Friday. “I listened to all of the proceedings of the FDA advisory committee and intently listened to this exceptional group of scientists that publicly and very transparently deliberated for hours over some of these very difficult questions and where the science was.”

Dr. Rochelle Walensky, who has been selected to serve as director of the Centers for Disease Control and Prevention speaks during an event at The Queen theater in Wilmington, Del., Tuesday, Dec. 8, 2020.

Walensky’s directive aligns closely with the Food and Drug Administration’s ruling on boosters Wednesday. That agency similarly bucked advice from its panel of scientific advisors by authorizing the shots for a broader audience than endorsed by its Vaccines and Related Biological Products Advisory Committee.

“This was a scientific close call,” Walensky said, noting the lengthy two-day meeting and robust debate. “It was my call to make. If I had been in the room I would have voted yes.”

She sought to reassure public confidence by encouraging people to go back and listen to the committee’s deliberations. “We did it publicly, we did it transparently, and we did it with some of the best scientists in the country,” she added.

Dr. Paul Offit, an infectious disease physician at the Children’s Hospital of Philadelphia and a voting member of the FDA’s advisory committee, opposed boosters for young people out of fear they could cause myocarditis. Offit called Walensky’s expansion of ACIP’s recommendation “a first,” adding that he thought Pfizer should have run more extensive booster trials before submitting its findings to the FDA and CDC.

“A healthy person less than 30, I would wait to see how this rolls out,” Offit told CNBC. “Wait for a few million doses to get out there.”

But with the U.S. experiencing a seven-day average of 2,011 deaths per day as of Thursday, up 6% from a week ago, according to a CNBC analysis of data from Johns Hopkins University, other doctors support Walensky’s decision.

Adjusting the panel’s guidance was within Walensky’s purview, even if it broke from precedent, said Dr. Arturo Casadevall, chair of molecular microbiology and immunology at Johns Hopkins Bloomberg School of Public Health.

“These committees are advisory,” Casadevall said. “At the end of the day, this is a matter of policy, and policy requires judgment.”

“I’m also aware of the disproportionate impact this pandemic has had on racial and ethnic minority communities,” Walensky said. “Many of our frontline workers, essential workers and those in congregate settings come from communities that have already been hardest hit.”

She said withholding access to boosters for those groups will only worsen the inequities in the pandemic that have caused Black and Hispanic Covid patients to die at higher rates than whites.

More than 55% of the U.S. is fully vaccinated, and more than 2.4 million Americans have received boosters since the agency authorized them for people with compromised immune systems on Aug. 13, according to the CDC.

Walensky said the agency would work to quickly assess the booster data from Moderna and Johnson & Johnson in the weeks ahead.

“We intend to have numerous advisory panels at the CDC to examine many upcoming decisions including Moderna, J&J, as well as pediatric vaccination,” Walensky said. 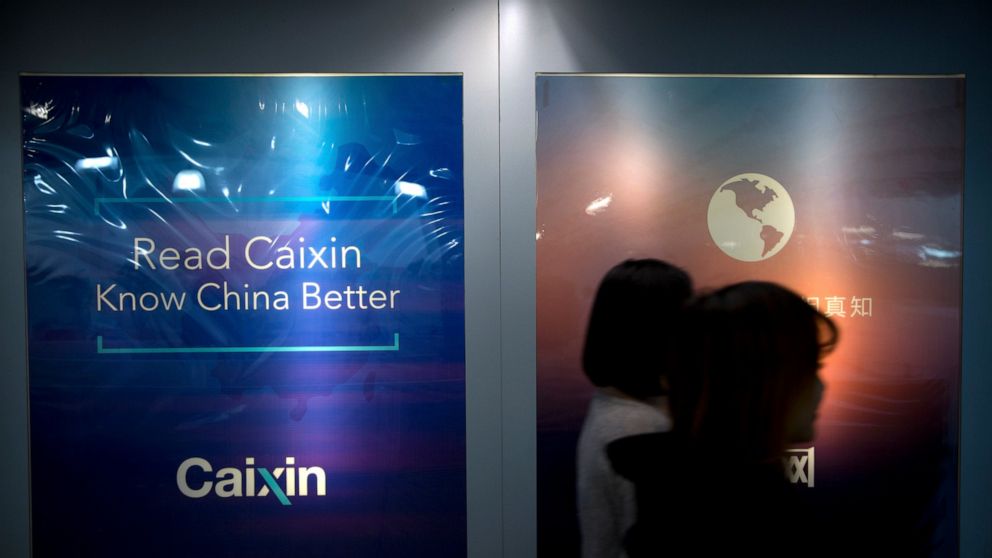 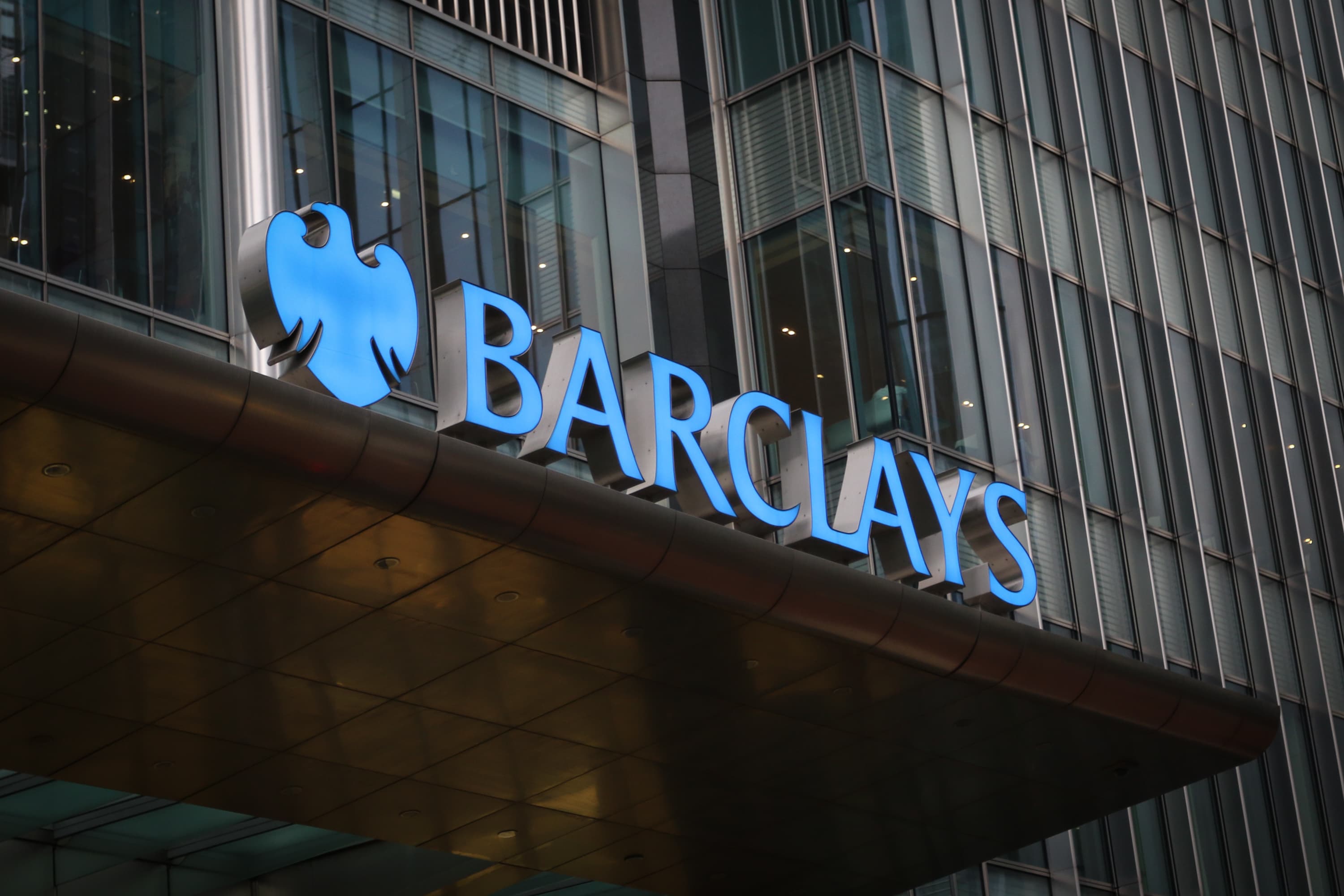 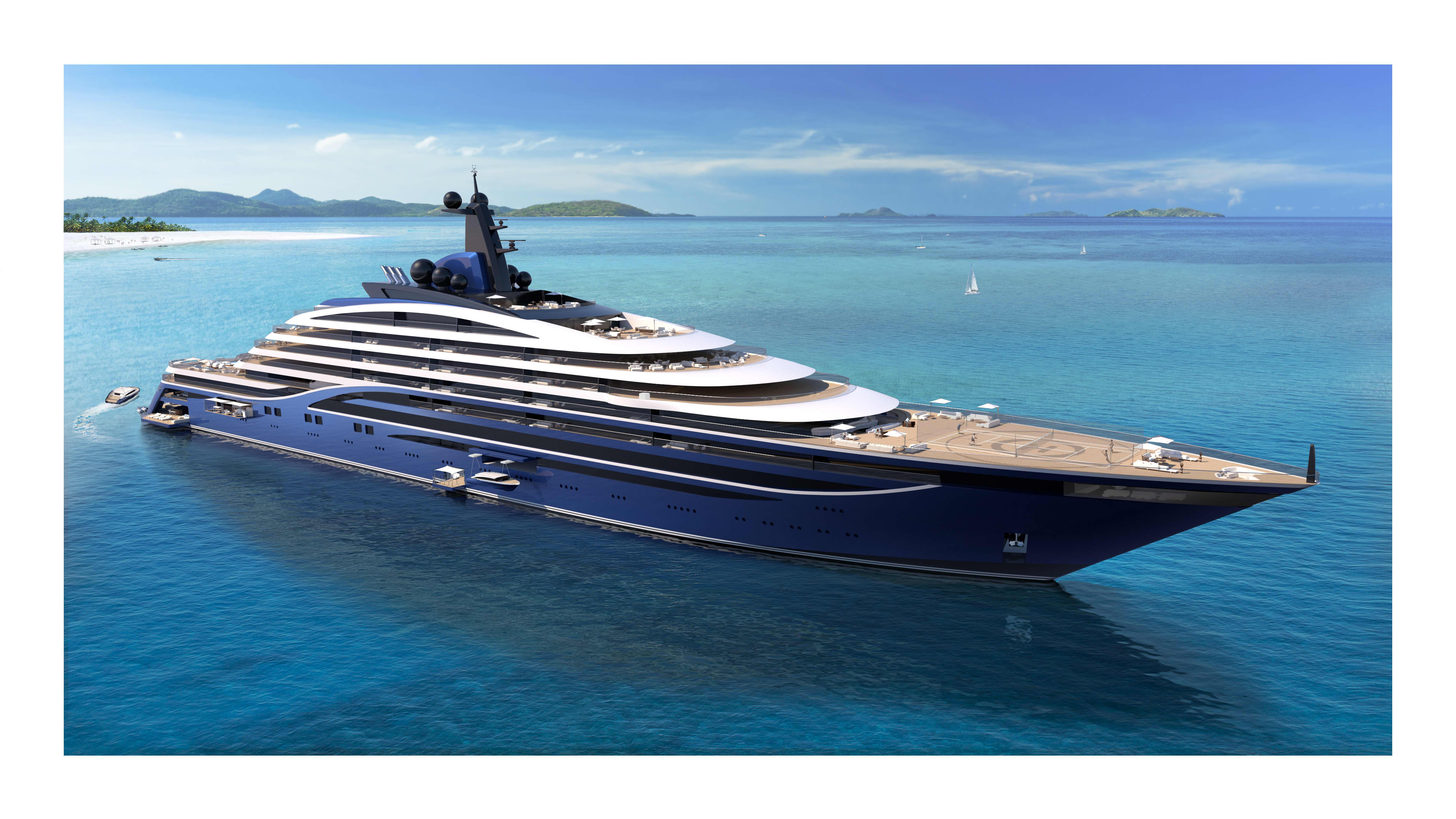