Canada’s economy shrank by 0.3 per cent in the three months between April and June as the third wave of COVID-19 prompted consumers and businesses to keep spending to a minimum.

Statistics Canada reported Tuesday that the country’s gross domestic product — the total value of all goods and services sold — declined in the second quarter. It’s the first time since the initial recovery from COVID-19 began last summer that the economy shrank for an entire quarter.

The numbers also mean that at the end of June 2021, Canada’s economy was still about 1.5 per cent smaller than it was in February 2020, before the pandemic started.

The slowing housing market was a big factor in the decline. High house prices bring with them all sorts of costs for things like real estate agents, lawyers’ fees and other spending, so when the market cools, that spending cools with it.

The data agency said home ownership transfer costs, which include all costs associated with the transfer of a residential asset from one owner to another, fell by 17.7 per cent in the quarter. Nationally, home sales have fallen every month since March of 2021.

While spending on resale homes has slumped, spending on building new ones and renovating existing ones continues to boom.

“Because of the ability to work from home, savings from less travel and reduced participation in other activities, low mortgage rates and increases in home equity lines of credit, spending has continued to increase on new houses (up 3.2 per cent) and home renovations (up 2.4 per cent),” the data agency said.

Real estate wasn’t the only laggard, however. Exports also slumped, with the ongoing shortage of semiconductors used in vehicles continuing to wreak havoc.

Household sales of new passenger cars fell by 7.2 per cent, while trucks, vans and sport utility vehicles slumped 1.6 per cent. Businesses spent even less, with spending on medium and heavy trucks and buses down 34 per cent.

All in all Canada exported 18.9 per cent fewer cars and light trucks during the quarter and 8.7 per cent fewer tires, motor vehicle engines and parts.

“Longer plant shutdowns because of international supply chain disruptions have constrained imports of parts and led to significant decreases in exports,” the data agency said.

Economist Doug Porter with Bank of Montreal described the GDP numbers as “shockingly weaker than expected,” noting that the preliminary estimate for July suggests the economy shrank during that month too.

“Remember all the commentary about how well the Canadian economy had dealt with the third wave restrictions during the spring? And how businesses and consumers had learned how to operate amid the virus? Well, the reality appears to have been much less constructive,” Porter said.

Sri Thanabalasingam, an economist at TD, echoed the gloominess. “Clouds are forming for the Canadian economy. Primarily, the delta variant is spreading quickly in Canada, resulting in an uptick in cases and hospitalizations,” he said. “International experience suggests this could be the beginning of a prolonged battle with this strain of the virus.”

The pandemic is not yet over, Thanabalasingam noted, “and as long as it’s here, the road to recovery will be a bumpy one.” 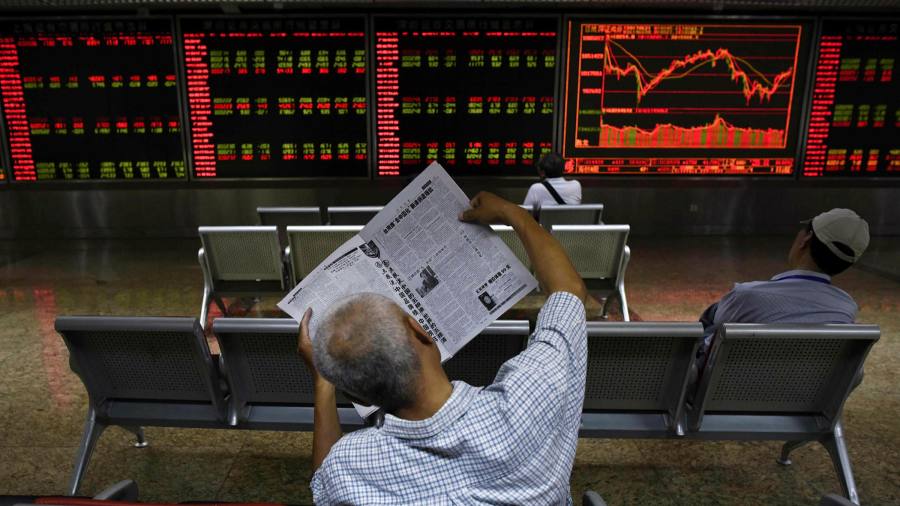