While the survey itself could provide ammunition for a hike in interest rates as soon as next week, as long planned by Norges Bank, a recent jump in coronavirus infections and new restrictions to curb the disease may trigger a reassessment, economists said.

“The reopening of society is boosting demand, but contacts expect weaker growth ahead. Over half of the contacts report capacity constraints,” the central bank said in a statement accompanying the survey.

“Some contacts report that the outlook is unusually uncertain. The uncertainty factors are primarily related to the evolution of the pandemic, raw materials shortages, freight challenges and production bottlenecks among suppliers,” it said.

Wages are expected to rise by 3.0% this year, up from 2.9% seen in August, and by 3.3% next year, according to the survey, which was conducted in the last week of October and the first two weeks of November, before the most recent COVID-19 surge.

Norges Bank said on Nov. 4 that it intends to raise https://www.reuters.com/business/norway-sticks-december-rate-hike-plan-economy-rebounds-2021-11-04 interest rates on Dec. 16 and a further three times in 2022 amid higher economic activity and rising wage growth, but some analysts say the emergence of the Omicron coronavirus variant could lead to a reassessment of one or more of those hikes.

“Next week’s policy rate meeting will be a thriller,” Handelsbanken wrote in a note to clients.

Later on Tuesday, the government is due to present further tightening measures to curb COVID-19 infections.

Nordea Markets said the economy was “screaming for higher rates,” but added that this may still not materialize.

“With the outbreak of the Omicron variant in Norway and stricter containment measures due to be announced later today, we are more uncertain than usual on how Norges Bank will sum it all up at the meeting next week,” Nordea wrote.

The crown currency weakened slightly on the news but quickly recovered to trade largely unchanged at 10.20 crowns per euro by 1052 GMT. (Reporting by Terje Solsvik, editing by Gwladys Fouche and Carmel Crimmins)

Snakes 'n' ladders: When one homeowner tried to clear his basement of some scaly squatters 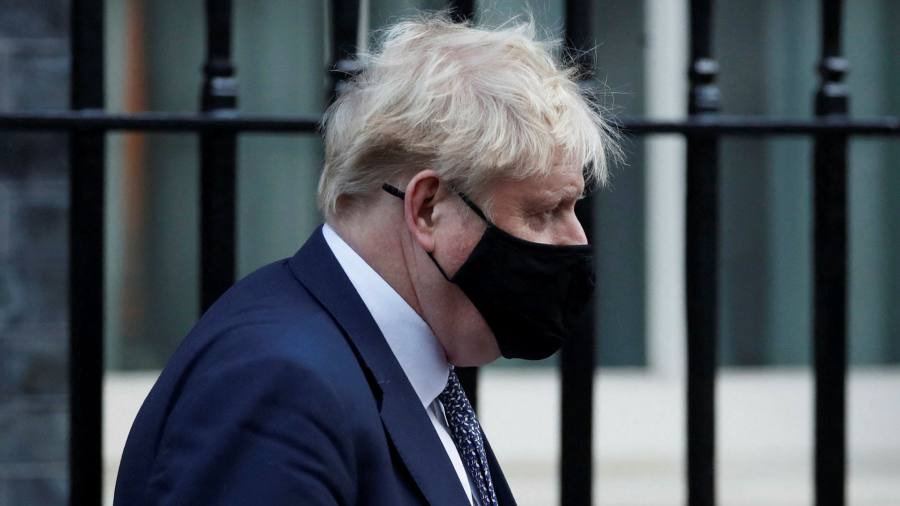