According to data out today from the British Retail Consortium and Sensormatic IQ total footfall decreased in November by 15.7 percent compared with November 2019. The data used year on two year comparisons with 2019 in order to avoid being skewed by the impact of the pandemic. Footfall was even down on the previous month though, falling two percent since October. Black Friday itself failed to give the boost hoped for with footfall down 23.4 percent compared to two years ago.

It did however give a slight lift compared to the previous weekend of 19th November with footfall rising just over a third.

However she remained relatively confident for the sector, commenting: “While footfall over the Black Friday weekend failed to match its 2019 levels, this year saw deals spread over the entire month, allowing customers to bargain hunt over a prolonged period.

“Nevertheless, this month’s footfall was still comparatively strong at the second highest figure for this year, only second to October.”

October saw a strong performance for the UK high street which so far has been pushing ahead of other European economies in terms of recovery.

Part of this has been driven by a rush to do Christmas shopping earlier which may account for the slump now seen in November.

Andy Sumpter, Retail Consultant EMEA at Sensormatic Solutions suggested: “Those who have bought early in a bid to avoid crowds and minimise risks of supply chain disruption have shopped even earlier this year, contributing to October’s boost and November’s lull; meanwhile we still expect to see those ‘last minute’ shoppers hitting the High Streets in December.”

Concerns now turn to the the prospect of increased Covid restrictions as the new Omicron variant spreads.

Ms Dickinson commented: “Retailers are playing their part by encouraging face coverings through store signage and other announcements.

“However, it is vital these new rules do not put shopworkers in harm’s way and enforcement of face coverings must remain the duty of police and local authorities.” 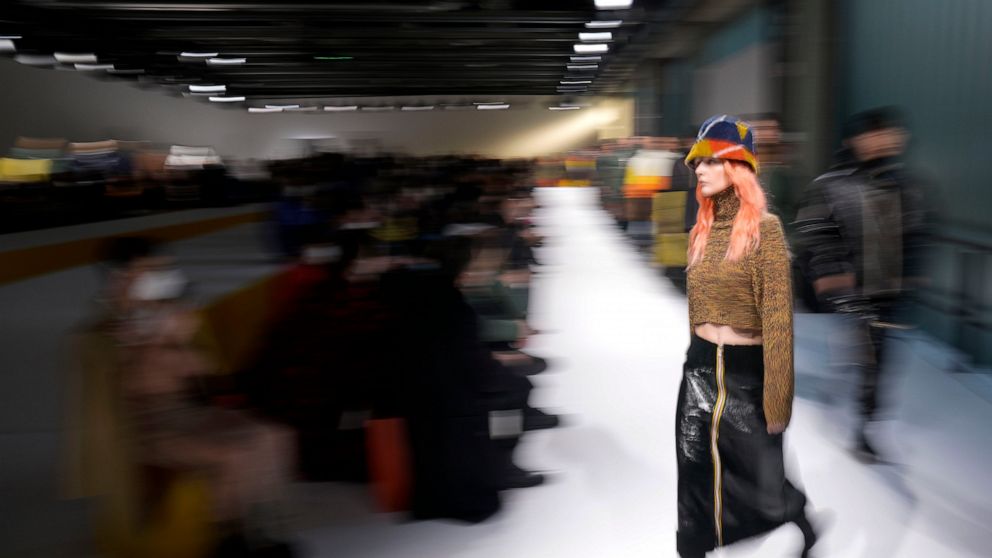