The British bank reported attributable profit of £1.45 billion for the third quarter. Analysts had expected it to come in at £931.25 million, according to Refinitiv data, and the figure marks a significant increase from the £611 million reported in the same period last year.

Barclays CEO Jes Staley told CNBC on Thursday that 2021 is “going to be quite a year” for the bank.

“For many years, we were being asked the question of ‘how does Barclays get to its target return on capital of 10% or better?’ and I think 2021 will be a pretty strong answer to that question,” he said.

Barclays’ corporate and investment banking division had its strongest year-to-date third-quarter performance in terms of fees and equities income, boosting the bank’s return on tangible equity — a key ratio used to assess profitability.

Income from investment banking fees increased 37% to £2.7 billion, “driven by a strong performance in Advisory and Equity capital markets reflecting an increase in the fee pool and an increased market share,” the bank said in its earnings release. Equities income climbed 28% to £2.47 billion on the back of “strong client activity in derivatives and increased client balances in financing.”

Barclays’ Wall Street competitors Goldman Sachs, Wells Fargo, Citigroup, Bank of America, Morgan Stanley and JPMorgan have all topped earnings expectations this quarter on the back of investment banking strength over the past week.

The British lender also released £622 million from its loan loss provisions for the quarter. This compared to a £608 million charge booked at the end of the third quarter of 2020.

Although Covid-19 cases in the U.K. have risen to a seven-day rolling average of around 45,000, Staley said Barclays was well positioned to weather any further economic headwinds.

“We still have well over £6 billion of impairment reserves on our balance sheet for any issues in the economy going forward,” he said, adding that the U.K.’s fiscal and monetary policy response has been “extraordinarily robust.”

“The actual credit delinquencies that we’re seeing are at very, very low levels, so if unemployment stays roughly where it is — and the government support, I think, has had its impact, the markets are very liquid, balance sheets are in very good shape, whether it’s consumers or small businesses — we just don’t see the signs yet of a significant deterioration in credit, but if there is one, we are more than amply reserved on our balance sheet.”

Barclays shares fell around 1% in early trade Thursday. Over the year to date, the bank’s stock is up over 35%.

The Bank of England is broadly expected to hike interest rates by the end of the year, with the potential for two more hikes in 2022. Staley said this would have a positive impact on Barclays’ earnings going forward.

“There are six cylinders that drive a bank like Barclays: three cylinders are lending — so the interest we earn on credit extended to corporations and small businesses and consumers. The other side of that is interest we earn on deposits that are left with us, the cash that is left with Barclays, and obviously that has been quite slow given that interest rates have been effectively close to zero,” he said.

“So I think getting some degree of inflation back, given the economic recovery that we’ve seen, translated into a move in interest rates, particularly as central banks begin to taper off the quantitative easing. I think we’ll have higher interest rates and that will be actually quite positive for Barclays.” 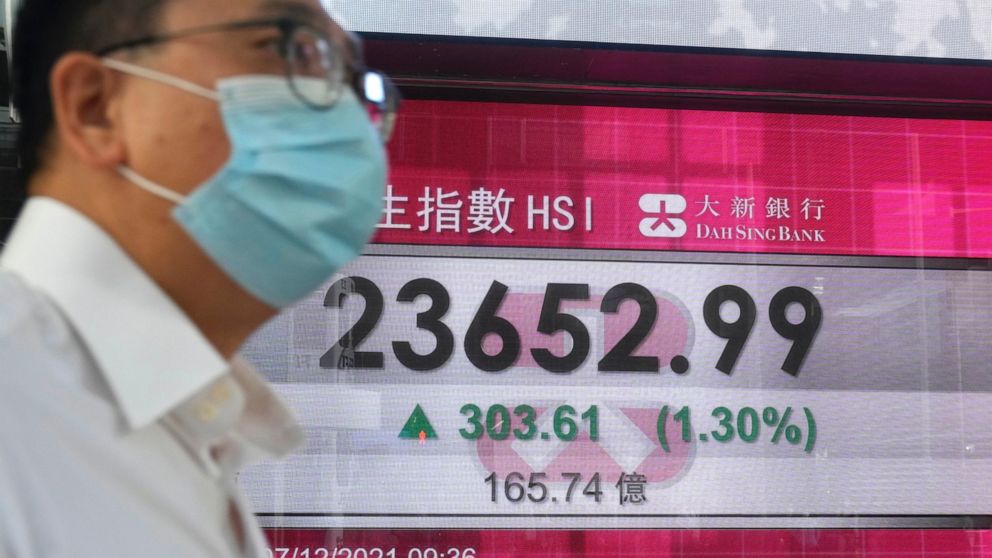