Amazon.com Inc’s services including Amazon Web Services (AWS), Prime Video and its namesake e-commerce website were down for thousands of users on Tuesday, according to outage tracking website Downdetector.com.


Downdetector, which showed more than 14,000 incidents of people reporting issues with Amazon, tracks outages by collating status reports from a number of sources, including user-submitted errors on its platform.


The outage might be affecting a larger number of users.


“We are experiencing API and console issues in the US-EAST-1 Region,” Amazon said in a report on its service health dashboard, adding that it has identified the cause and was working to resolve the issue.


This would be the third outage for the company this year.


In June users experienced a brief outage on Amazon platforms, including Alexa and Prime Video, before services were restored. In July the e-commerce behemoth experienced a disruption in its online stores service, which lasted for nearly two hours and affected more than 38,000 users.


(Reporting by Eva Mathews in Bengaluru; Editing by Shounak Dasgupta)

GM to invest $50M in casting plant for Silverado EV 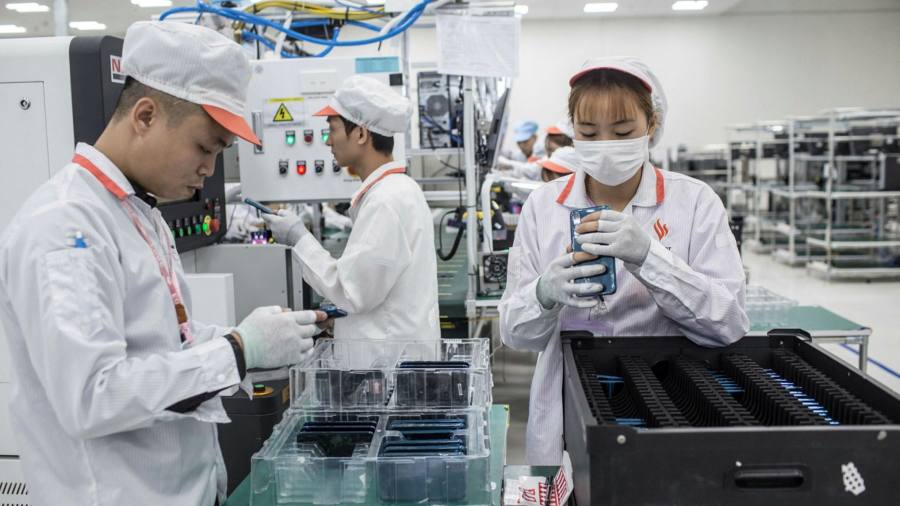 A quiet comeback is starting in emerging markets