DETROIT — With more than half the votes counted, a proposal to give UAW members a direct role in choosing their leadership is passing by a sizable margin.

More than 60 percent of the ballots counted as of late Tuesday were cast in favor of adopting the “one member, one vote” election system, according to unofficial results from the office of court-appointed monitor Neil Barofsky. The referendum will pass unless at least 62 percent of the remaining votes reject the change.

Workers voted in favor of changing to direct election by a more than 2-to-1 margin at the large Ford Motor Co. local in Dearborn, Mich., and by about 4-to-1 at Ford’s assembly plants in Louisville, Ky., and the Stellantis transmission plants in Kokomo, Ind.

UAW members had until Monday to return their ballots, and 143,072 were received by the deadline. The vote is a condition of the UAW’s settlement with the federal government over a corruption probe that has sent 15 people, including two former union presidents, to jail for stealing money from members.

Proponents of the direct election system, including former U.S. Attorney Matthew Schneider, have argued it could help prevent the type of corruption uncovered by federal prosecutors. Under the current system, the union’s top officers are often nominated by what’s known as the Reuther Administrative Caucus, and they usually sail to victory in the quadrennial election with little to no opposition from challengers.

If approved, the change would mean that UAW President Ray Curry could face a tougher path to reelection than his predecessors when the union gathers next June in Detroit. Rory Gamble, who retired as president a year before his term was to expire, had selected Curry as his successor in part because he could become a multiple-term president.

Both Gamble and Curry had expressed support for the current delegate-based voting system. 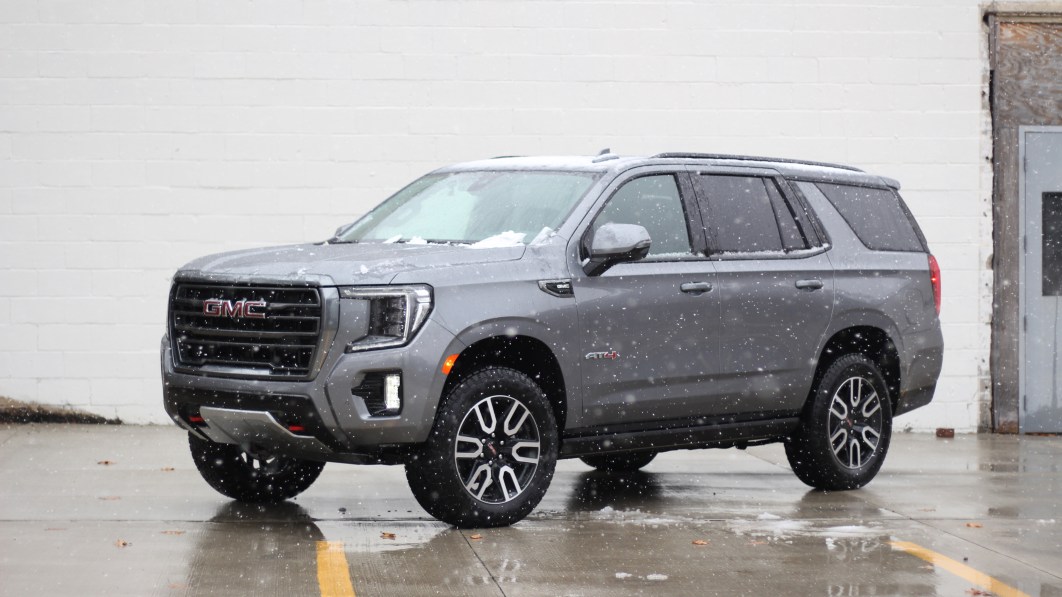