MILAN — Stellantis plans to generate around 4 billion euros ($4.5 billion) in additional annual revenues by 2026 and around 20 billion euros ($23 billion) by 2030 from software-enabled product offerings and subscriptions.

Presenting its long-term software strategy on Tuesday, the automaker said it expected to have 34 million connected vehicles on the streets by 2030 from 12 million now.

Stellantis said that, starting from 2024, it would deploy three new technological platforms powered by artificial intelligence, to be named STLA Brain, STLA SmartCockpit, and STLA AutoDrive.

The automaker, formed this year by the merger of Fiat Chrysler Automobiles and PSA Group, will lean on partnerships with Foxconn Technology Group, Waymo and BMW to generate revenue from software-led products and subscriptions.

The software push will nearly triple the number of vehicles that can generate revenue from software to 34 million.

“We don’t want to do everything ourselves,” Yves Bonnefont, Stellantis’s chief software officer, said on a call with reporters. “We are better off with partners.”

The company is also planning to boost the number of software engineers to 4,500, excluding through partnerships, with a hiring push and a dedicated academy to retrain staff members.

Omicron is prompting new rules for international travel to the U.S. Here's what you need to know 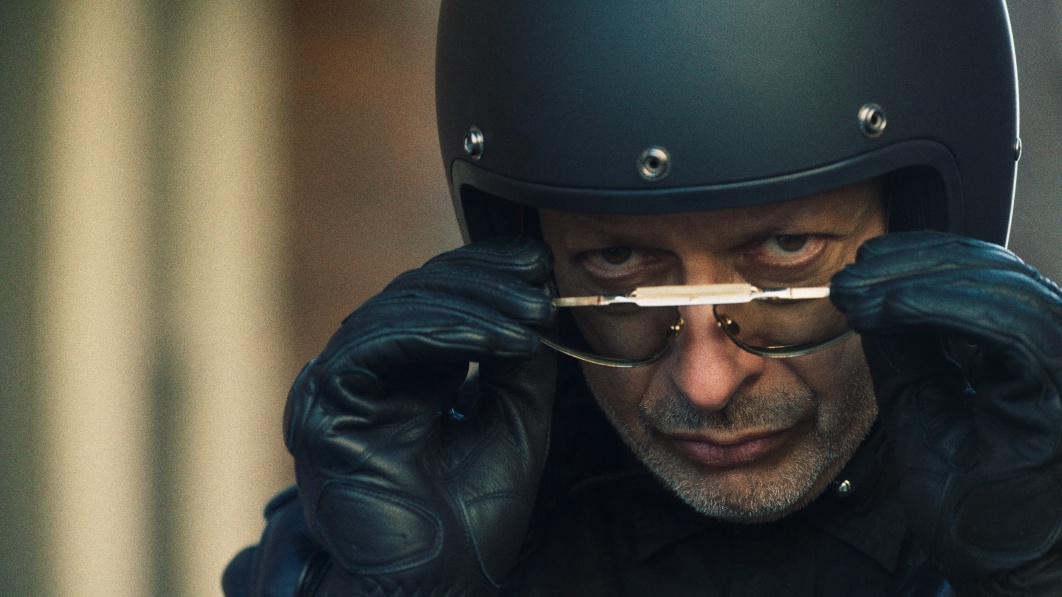 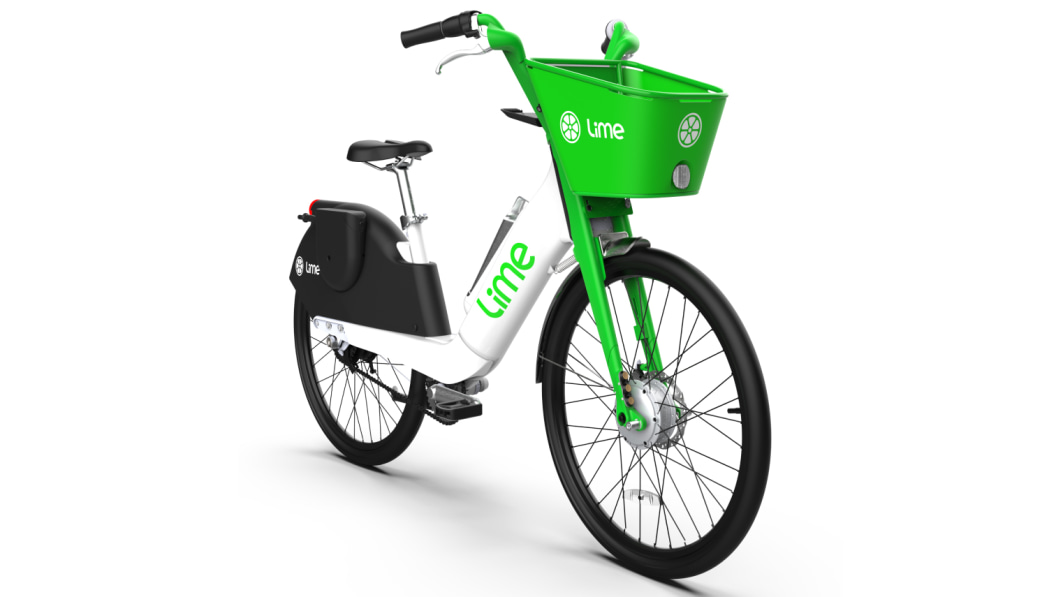 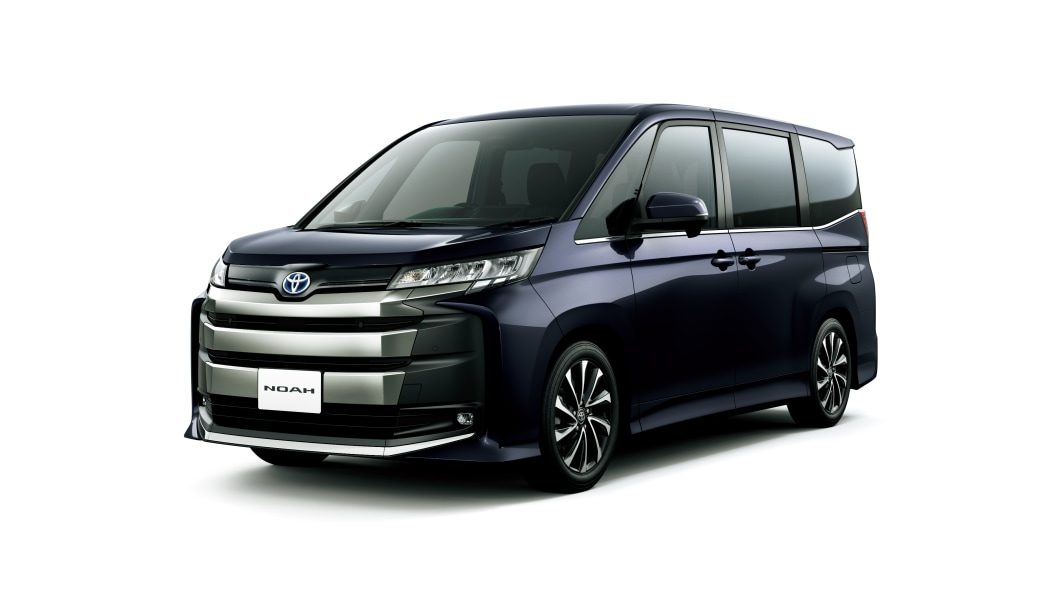