It’s nearly time for the next-gen Kia Niro to be fully revealed, and Kia provided a few teaser photos to get us primed for the full event. In total, there are four images here that show us the front, rear and interior of the new Niro in shadowy darkness.

Starting on the outside, Kia tells us the exterior design is derived from the Habaniro Concept shown at the New York Auto Show a couple of years ago. It’s meant to look far more outdoorsy and adventurous than the current urban-focused Niro does. The tall front end, sharp lines and more imposing stance all contribute to this style. As for other details, we get a look at the new LED lighting design both in front and back. A small, but distinctive pattern highlights the front, while the rear lights are mounted super high up and around the rear window. The new Kia logo is visible, but very little else is revealed — though Kia does say it’ll have a two-tone body. It also has very large wheels with limited wheel gap, so even if this is meant to look tougher, the Niro is very likely retaining much of its urban use focus. 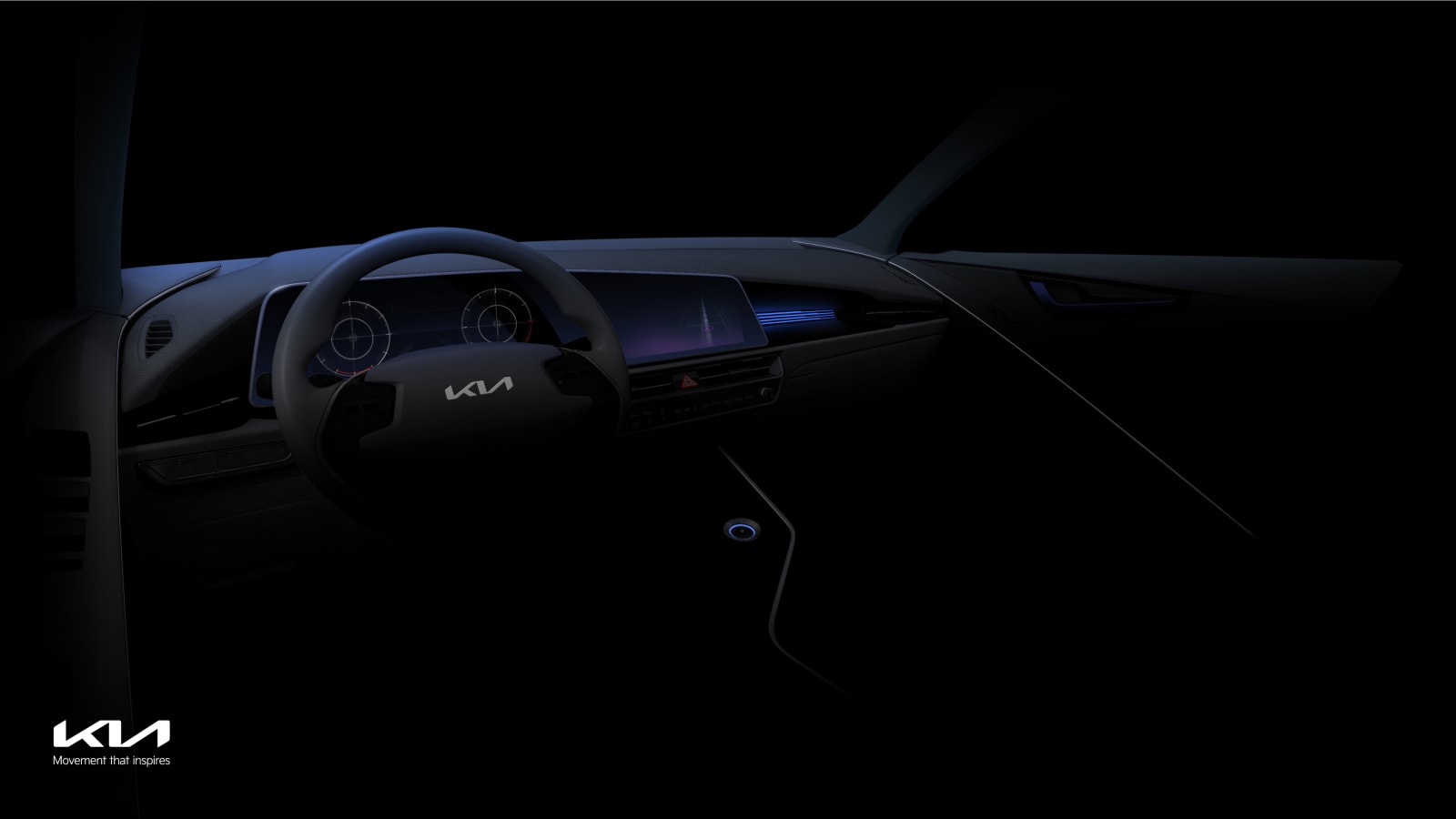 And then there’s the interior. Kia’s teaser photos of the inside are perhaps even more revealing than the exteriors. Kia says the design is based on its “opposites united” design strategy. That means it’s a big mish-mash of diagonal and horizontal lines working together to create something unconventional in the car interior world. It’s similar to what we’ve already seen in the Kia EV6, as it features the combined dual screens for the instrument cluster and touchscreen and a similarly curved center console design. Many of the vital elements are still fully shrouded, but it’s already clear that the new Niro’s interior will be exponentially more interesting than the last one to look at.

As for the reveal itself, Kia says the wraps are being pulled off at the Seoul Mobility Show later this week. 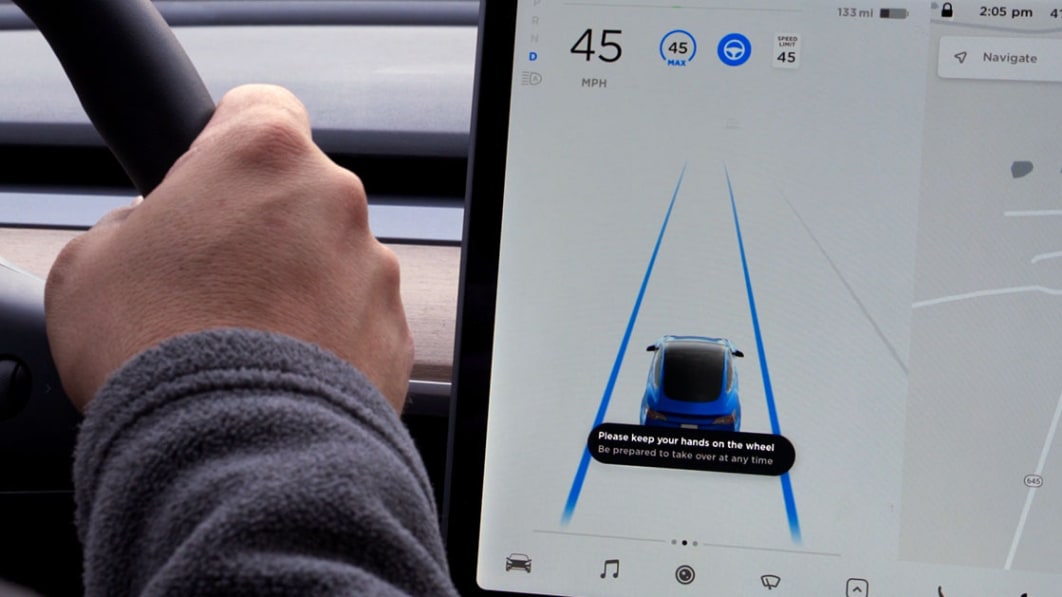 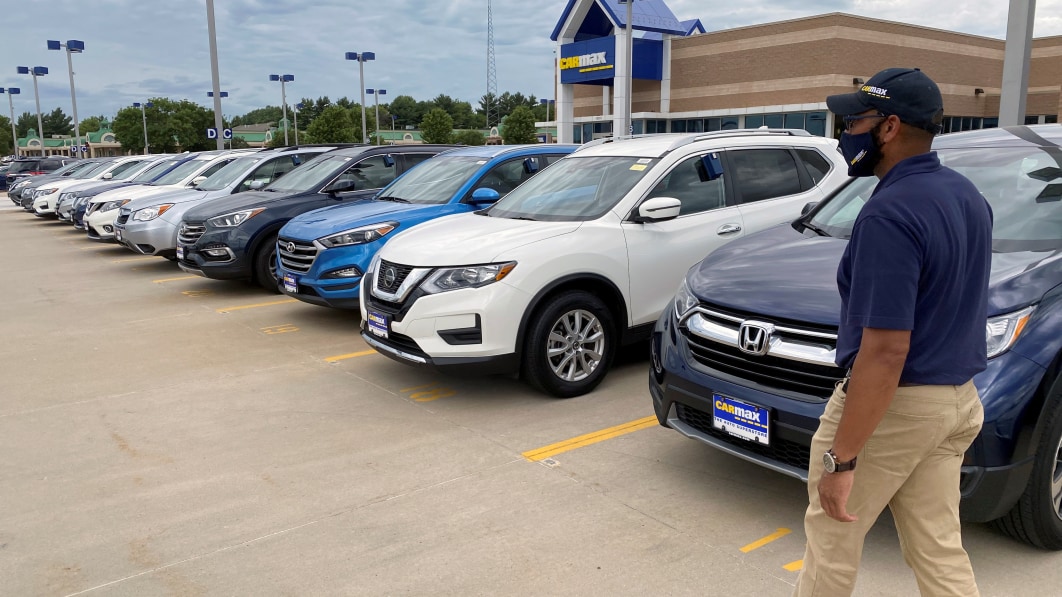