Auto mechanics working at 56 Chicago car dealerships went on strike Monday after voting to reject a proposal for a new contract.

The employees in question work at stores that are part of the New Car Dealer Committee of Chicago for 2021, also known as NCDC. They also belong to Local 701, part of the International Association of Machinists and Aerospace Workers trade union.

After months of bargaining between the two organizations, NCDC offered a contract counterproposal Saturday, according to Local 701. The union rejected NCDC’s offer during a meeting Sunday. About 97 percent of union members voted to turn it down, and 99 percent voted to begin a strike.

“Withholding labor until fair working terms and conditions are agreed to is a Union member’s last resort and the decision was not made lightly,” Local 701 said in a news release.

In 2017, a seven-and-a-half-week strike ensued after similar contract negotiation friction between the union and NCDC.

In its news release, the union said it had three primary issues it wanted resolved. First, the union wants NCDC to not make it easier to reduce weekly guaranteed pay if a skilled worker is not meeting work expectations due to circumstances outside their control, such as COVID-19 shutdowns.

Second, union members want NCDC to pay agreed-upon health insurance rates. Third, the union wants NCDC to cease using language that “undermines the bargaining process by allowing it to cherry-pick provisions that it sees as favorable in other agreements.”

NCDC pushed back at the union’s characterization of the situation, saying its July proposal included “significant wage and benefit increases” for service technicians and included changes for the “few areas of disagreement that remained.”

“Instead of working on those issues as promised, the union’s leadership put their own internal political interests ahead of the membership and simply decided they were going to try and make the NCDC swallow a one-sided contract without any real compromise,” NCDC said in a statement. “The failure to recommend this contract to its members is a failure by the union’s management and it will again cost dealers and their service technicians dearly.”

Cryptocurrencies remove 'middleman in transferring wealth' but how does the currency work? 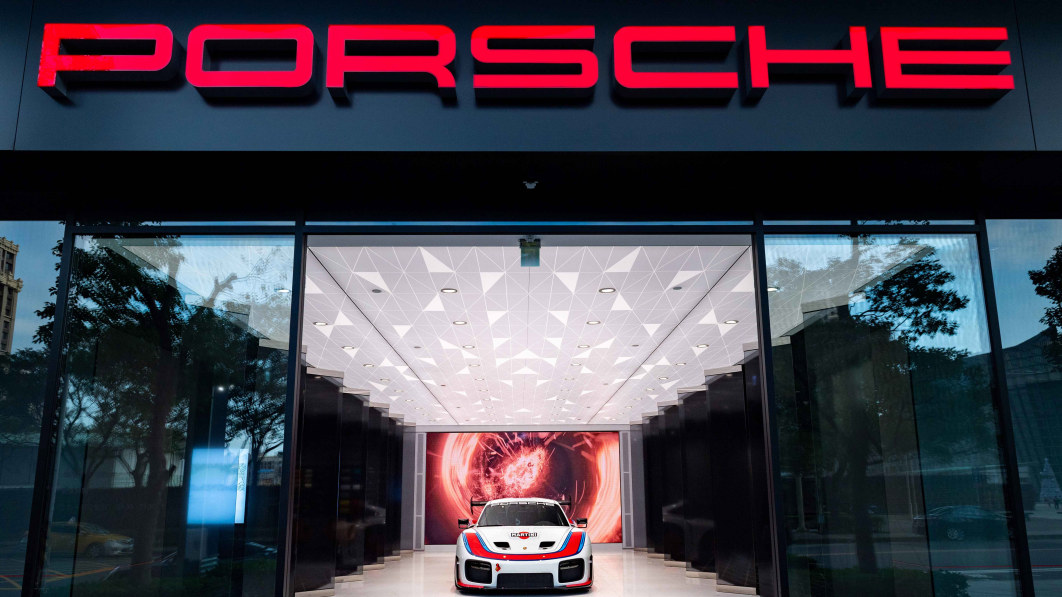 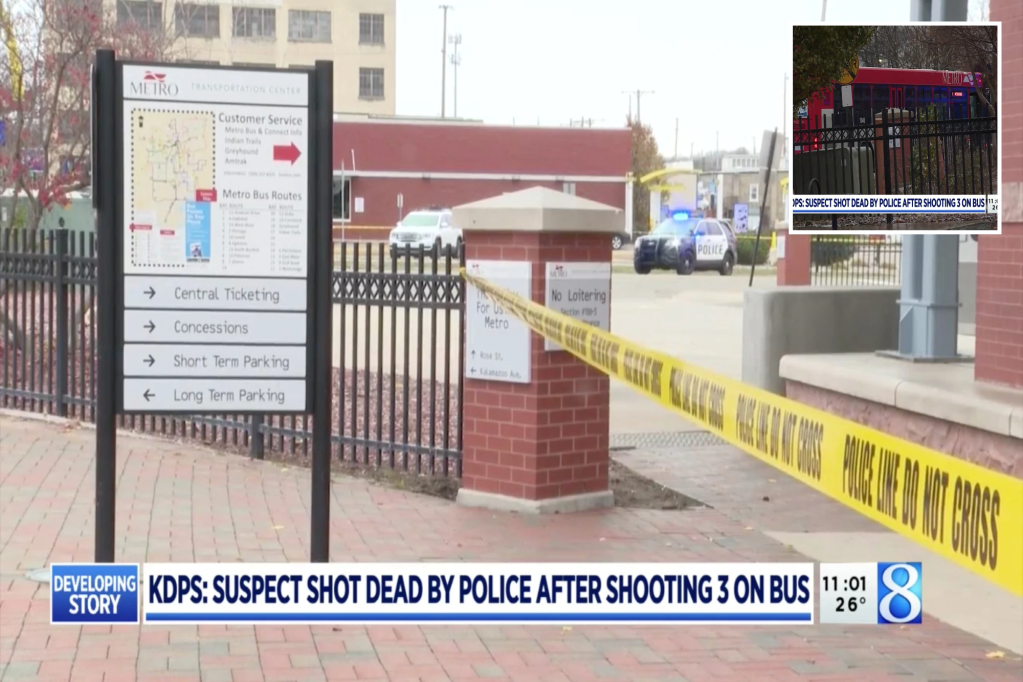