Before the Fiat 124 Spider was a Mazda, it was the 124 Sport Spider, the two-seat convertible version of the huge-selling (in Europe) 124 sedan. Sold in the United States from the 1968 through 1985 model years (with the final few years sporting Pininfarina badges, courtesy of Malcolm Bricklin), these fan and affordable cars were once everywhere on our roads and owners have tried to hang onto them even after they break down. As a result, I see about as many 124 Sport Spiders in junkyards these days as I did 40 years ago, when you could still buy them new. Here’s a little red devil of a ’78 Sport Spider, found in a San Francisco Bay Area car graveyard a few years back.

This car’s main sales rival in the United States was the similarly fun and affordable MGB, and I still find plenty of those in the boneyards to this day. The MGB was sturdier but a bit more primitive than the Sport Spider, and both suffered from maddeningly unpredictable electrical systems. 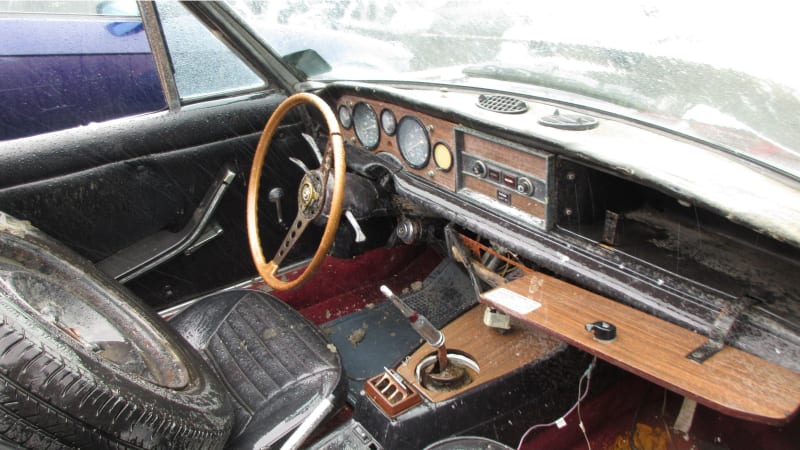 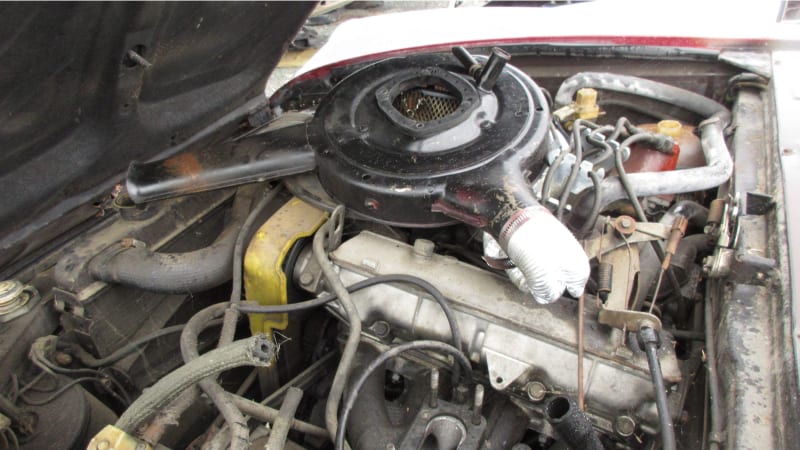 While the MGB’s antiquated pushrod straight-four made just 62.5 horsepower in 1978 (yes, British Leyland claimed that half-horse), the ’78 Sport Spider put out 86 horsepower from its DOHC engine. The curb weight of the Spider was lower, too (2,180 pounds versus the Brit’s 2,338 pounds). 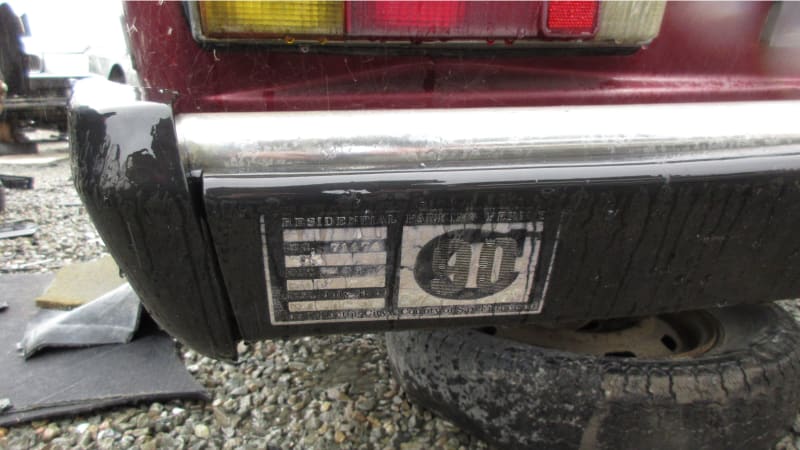 This one has a much-faded 1990 San Francisco residential parking permit, for Zone C. That’s the upscale Nob Hill neighborhood, where this car must have seemed a little too much on the proletariat side. 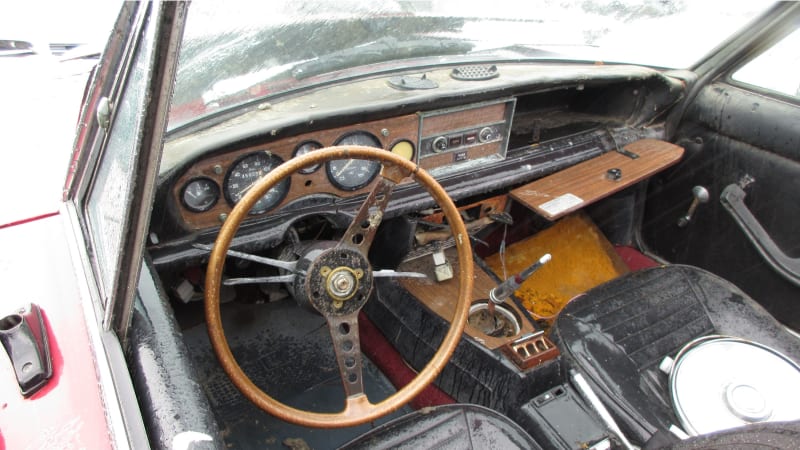 These cars tend to spend decades sitting in a driveway or yard, awaiting repairs that may never come. Eventually, reality comes calling and they take that final tow-truck ride to a place like this.

Motorcars in the great European tradition.

The future of racing and fashion