MEXICO CITY — Mexico’s government said on Friday that a trade union vote at the General Motors plant in the central city of Silao will be held on Feb. 1-2 after workers voted last year to scrap their collective contract.

GM workers will be asked to choose from four unions aiming to win the contract, according to the document.

One, SINTTIA, is an independent group that grew out of the efforts last year among workers to scrap their collective contract.

The union that previously held the Silao plant’s collective contract will not attempt to win back its representation.

YouTube Star Adalia Rose Passes Away At The Age Of 15 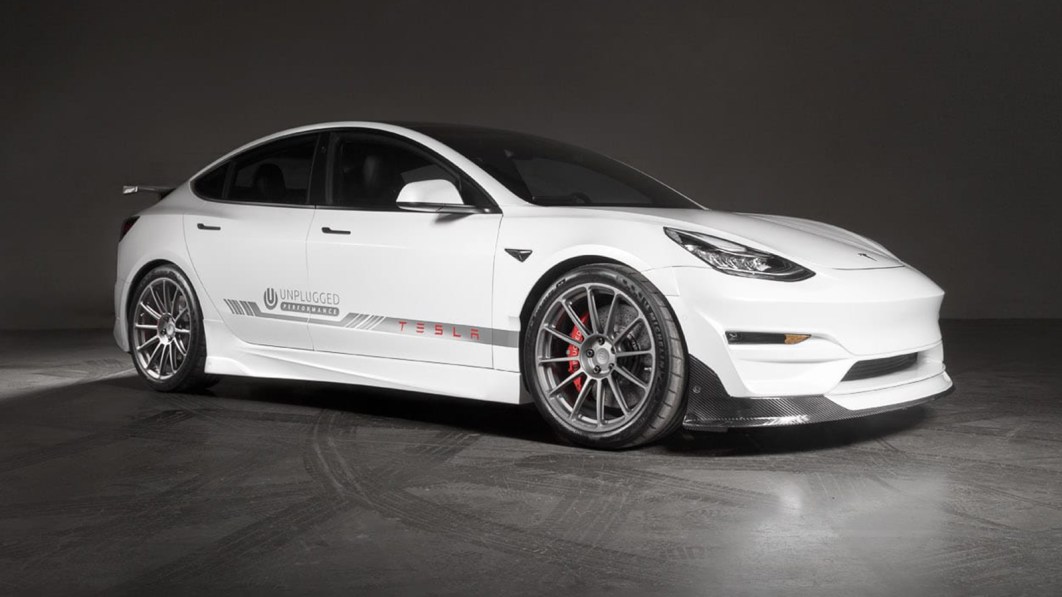 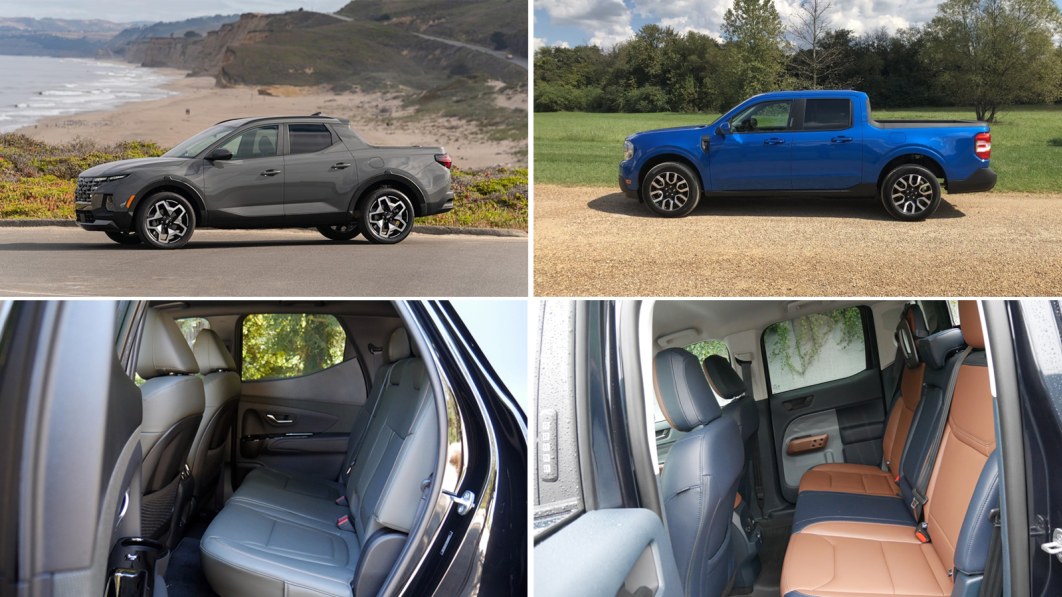 The hood scoop will fade away in the EV era