BRAUNSCHWEIG, Germany — Four former employees of carmaker Volkswagen went to trial on Thursday over the dieselgate scandal in which illegal software was used to cheat emission tests.

The trial, being held in the city of Braunschweig, close to Volkswagen’s headquarters in Wolfsburg, started without former CEO Martin Winterkorn, whose separate trial will take place at a later date.

The four employees, who are accused of fraud, had been aware of the illegal software but failed to raise the issue, instead seeking to maximize profits for the carmaker and, as a result, their performance bonuses, Braunschweig prosecutors said.

The defendants either claim they did not know about the manipulation or had informed their superiors about it, judicial sources said.

Volkswagen admitted in 2015 to cheating U.S. diesel engine tests, sparking the biggest crisis in its history.

It has cost the world’s second-largest carmaker more than 32 billion euros ($37.7 billion) in vehicle refits, fines and legal costs so far.

VW launches over the air updates for entire ID family 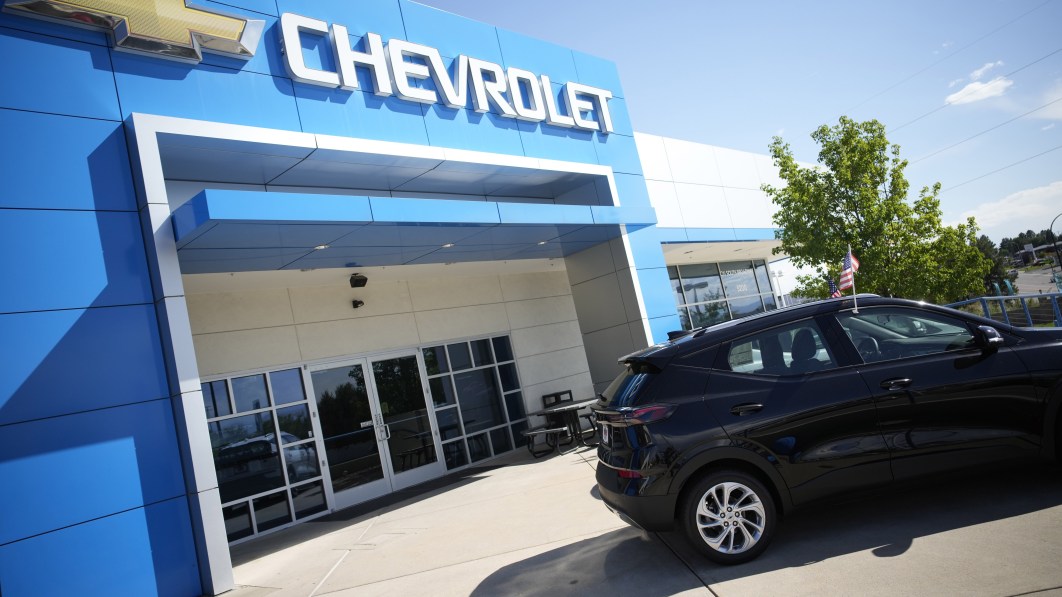 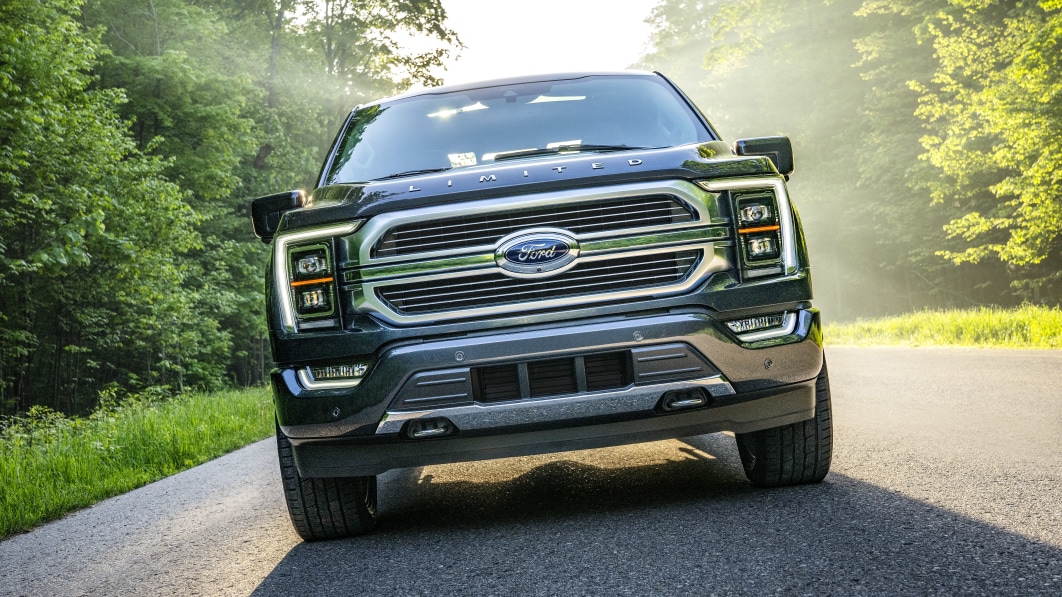 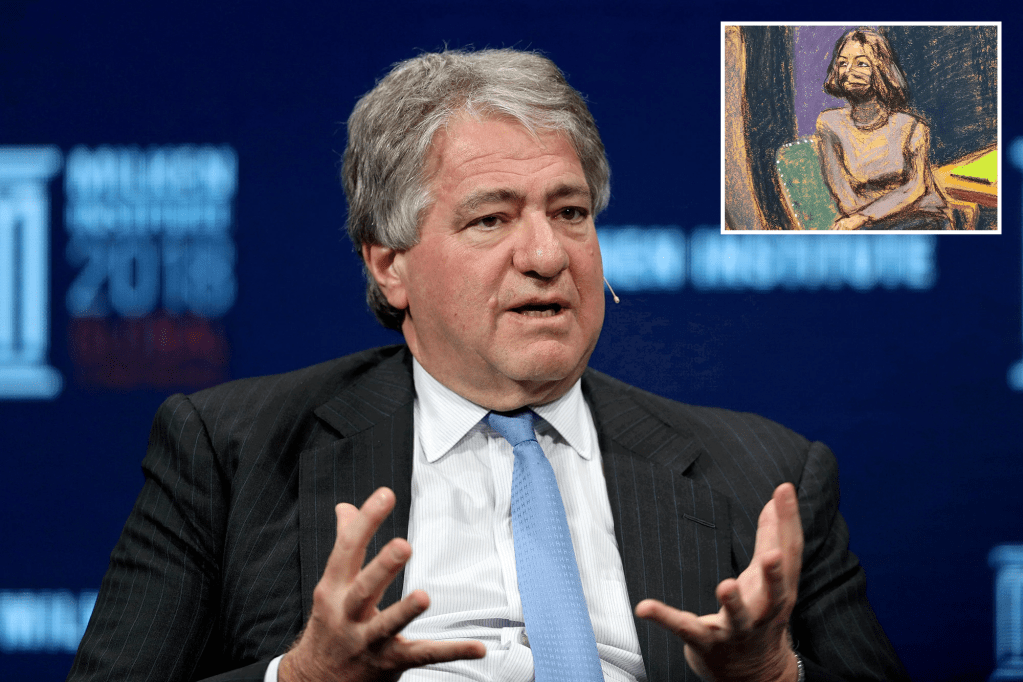